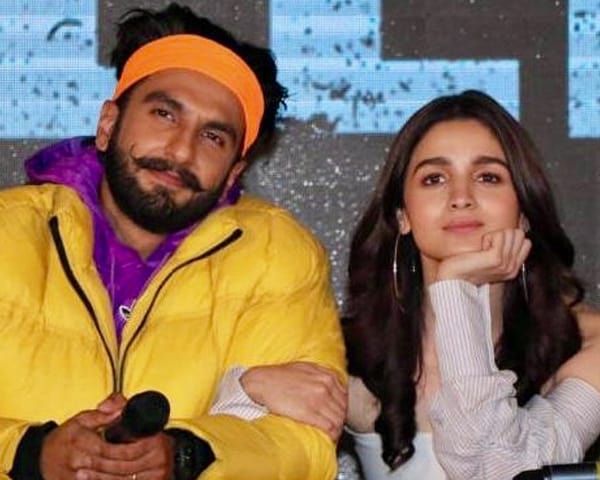 The film was a huge hit on the box office on its release and received critical acclaim as well.

The film has been directed by Zoya Akhtar and produced by her brother, actor Farhan Akhtar.

Ranveer Singh, Alia Bhatt played the main roles in the movie that tells the story about a young rapper who was born and raised in Mumbai city.

Actor Ronit Roy congratulated the makers and tweeted, “@RonitBoseRoy Oct 18 Replying to @FarOutAkhtar @ritesh_sid and 4 others Well deserved. Big fan myself . Congratulations all around. @FarOutAkhtar”