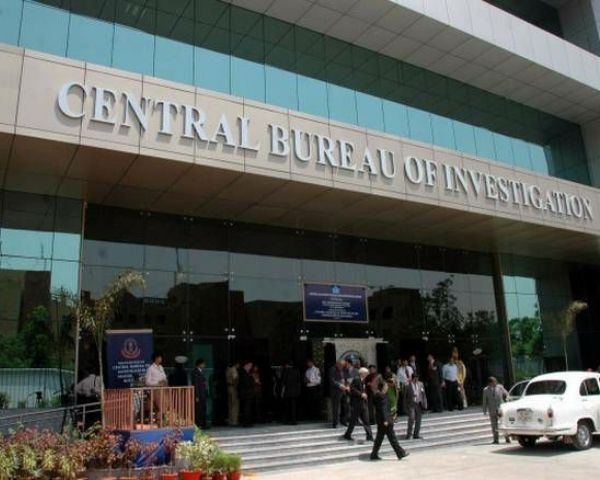 The Central Bureau of Investigation (CBI) on Friday charged gang-rape and murder on all four accused of Hathras case. The 20-year-old woman was allegedly kidnapped from fields where she was working with family, dragged and gang-raped by men in the incident that happened at Hathras in Uttar Pradesh.

The woman, who belonged to Dalit community succumbed to her injuries at a Delhi hospital. The CBI also invoked charges against the accused under the SC/ST (Prevention of Atrocities) Act.

The incident that happened on 14 September had sent shock waves across the country. After her death, the victim was hurriedly cremated by UP police and her family was not allowed to participate in the cremation. The UP government and police faced heavy criticism for their insensitive handling of the case. Chief Minister Yogi Adityanath said that culprits will be given highest degree punishment.

The Supreme Court had earlier said that Allahabad court will monitor investigation of the case which was taken over by CBI. The accused had written to police saying that they are being framed in the case.