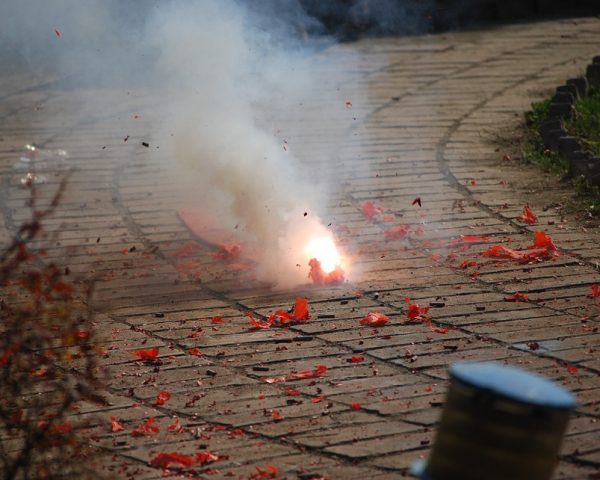 Diwali has gotten over, but the aftermath of celebrating it with fireworks will stay for longer. On Tuesday, the Delhi government declared a Public Health Emergency after the city and nearby areas were covered in hazardous air after Diwali celebrations. The The Environment Pollution (Prevention and Control) Authority (strong) pointed out that the city has been covered with toxic smog which is extremely dangerous to breathe. They have also banned bursting of further firecrackers during the upcoming days. There was widespread outrage on social media as well.

Delhi was a complete gas chamber today. There is really no reason to live here anymore especially if you have young kids #DelhiPollution-Nidhi Razdan, Journalist.

On Friday, Delhi Chief Minister Arvind Kejriwal had commented that Delhi has become a gas chamber. He was also seen distributing masks to school children to cover their noises from breathing the toxic air.

All the schools will remain shut till Tuesday. The state government officials have strictly instructed constructions works to be stopped until further notice. Children are not advised to go outdoors or be exposed to the air. Writer Zainab Sikander had earlier tweeted, “The amount of fire crackers going off in Delhi right now confirms that you can have the best of laws to curb pollution but till people don’t have civic sense, laws can’t do jack. And yes these aren’t “green fire crackers”. Try finding them in the market. You’ll hardly find any!”.

Last month, American space agency NASA has shared images of pollution in New Delhi and nearby Haryana and Punjab. This is mainly due to stubble burning by farmers after harvest season. With Diwali celebrations getting over and large-scale bursting of firecrackers happening across the city, pollution has crossed dangerous points.