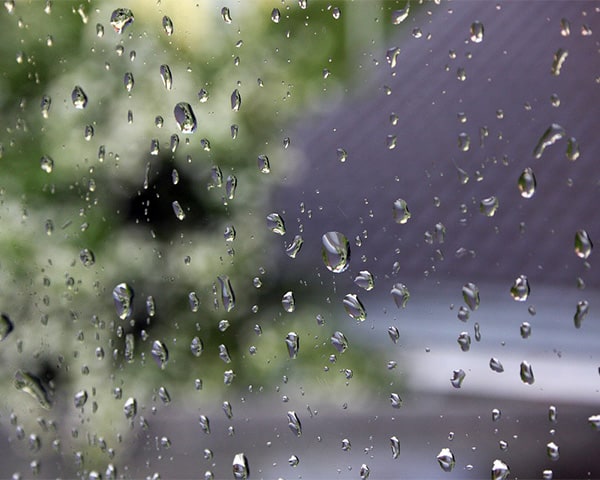 A red alert of chances of heavy to very heavy rainfall have been sounded in many parts of eastern Uttar Pradesh while life in Bihar has been severely affected due to heavy rains. Road traffic as well as railway movement has been affected. Heavy rain has also been reported in Uttarakhand, Jammu and Kashmir, Rajasthan and Madhya Pradesh where several people have died in rain-related incidents in the last few days.

All schools in Patna district will be closed until Tuesday. There was even water-logging inside hospitals in Patna city. “Localities like Rajendra Nagar and S K Puri are the worst affected,” said one senior official. Three people died after a wall collapsed in Bihar’s Bhagalpur after intense rainfall hit the region

Rescue teams have been placed in some districts in Bihar where a flood-like situation has emerged. 18 teams of the National Disaster Response Force have been stationed in the state.

26 deaths were reported from different parts of UP on Saturday, while 47 people died in Lucknow, Amethi, Hardoi and some other districts.

Uttar Pradesh Chief Minister Yogi Adityanath has directed officials to take measures to ensure immediate relief.
Six deaths were reported from Rajasthan and Madhya Pradesh while one person died in Jammu and Kashmir. Three people, including a police constable, were swept away in the strong currents of a swollen lake in Seoni district of Madhya Pradesh on Friday.