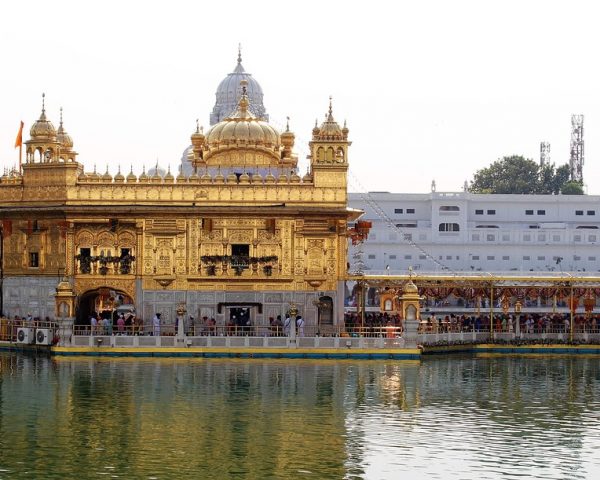 The police in Punjab have launched a massive search operation in the districts of Pathankot and Gurdaspur which border Pakistan. This is after they received intelligence inputs about a possible terror strike in the state, according to top officials.

There are reports that drones operated by elements based in Punjab had dropped weapons including assault rifles and grenades in Punjab last month.

Over 5,000 police personnel are taking part in the search operation and this will continue for three days. The decision to launch this operation was taken during a meeting chaired by Punjab Police, the Border Security Force (BSF) and the National Investigation Agency (NIA).

In September at least eight drone sorties carrying a total of 80 kg of weapons, were sent across the border into Punjab by Khalistani terror groups based in Pakistan.

The Director General of Police, Punjab, Dinkar Gupta said the main aim of the search operation was to instil confidence in the public that everything is fine.

We would extend this operation in other border districts as well. There is no specific terror alert for this exercise. – Dinkar Gupta, Director General of Police, Punjab

All hospitals in Pathankot, Gurdaspur and Batala have been asked to keep eight beds ready for emergency use, said Dr Bhupinder Singh, Senior Medical Officer (SMO) at Pathankot.

In September, the Intelligence Bureau (IB) sounded an alert in these districts that a few Jaish-e-Mohammad and Laskar-e-Taiba terrorists might try to sneak into Punjab from Bamyal sector.