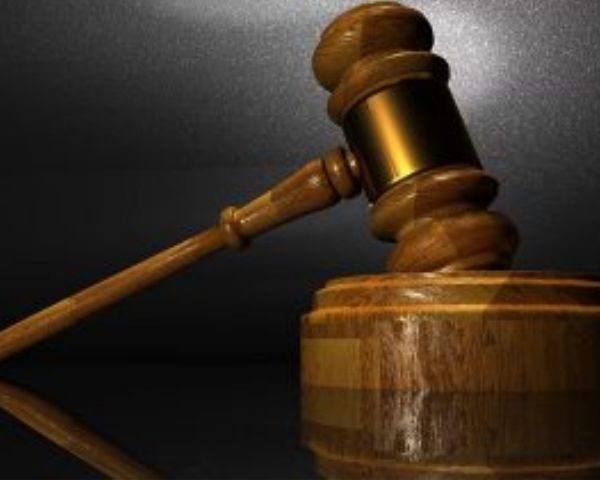 An independent high level inquiry committee has been set up to probe the riots that occurred in Delhi earlier this year. The committee is headed by former Supreme Court judge Madan B. Lokur. Committee members include other retired judges as well as retired bureaucrats.

These include Justices A.P. Shah, former chief justice of the Madras and Delhi high courts and former chairman of the Law Commission of India, Justice R.S.Sodhi, former judge of Delhi High Court; to name a few.

All of them are part of the Constitutional Conduct Group (CCG), a group that has spoken out against the harassment of anti-CAA activists on the pretext of investigation into the riots.

The aim of the inquiry is to bring correct facts before the public. Those interested in sharing relevant ccgenquiry10@gmail.com.