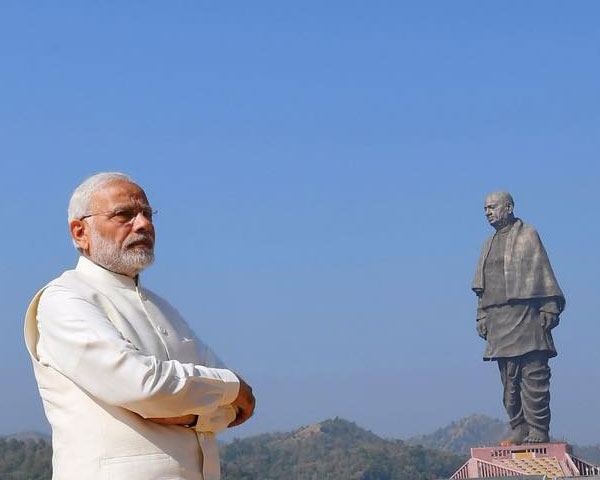 Mann Ki Baat is a radio programme conducted by Indian Prime Minister Narendra Modi every month. The latest one was held on Sunday, the same day as that of Diwali. He requested people to stay safe during the festival and celebrate it with enthusiasm and love. The Supreme Court verdict on Ayodhya will be out soon and Modi requested people to maintain calm and peace. Many people took to social media to share what Modi mentioned in the show. “On #MannKiBaat PM @narendramodi pitches idea of ‘Festival Tourism’, urges people to popularise Indian festivals”, tweeted journalist Saurabh Verma.

Modi also read out inspiring stories of people from across India including that of Major Khushbu Khanwar who led the all women contingent of Assam rifles. He also recited out a Kannada poem by famous poet Sanchi Honnamma of 17th century. “Megha Jain has mentioned that a 92 year old woman has been offering free drinking water to passengers at Gwalior Railway Station. Megha Ji is truly inspired by the humility and compassion of this Lakshmi of India: PM @narendramodi”, tweeted BJP Live.

Modi made a special mention of Sardar Vallabhbhai Patel whose birth anniversary is on 31 October and Guru Nanak whose 550th Prakashotsav is on 12 November. He also paid respects to India’s former Prime Minister Indira Gandhi on her death anniversary on 31 October.

Modi also asked people of India to shop locally so that Gandhi 150 will become a huge success.