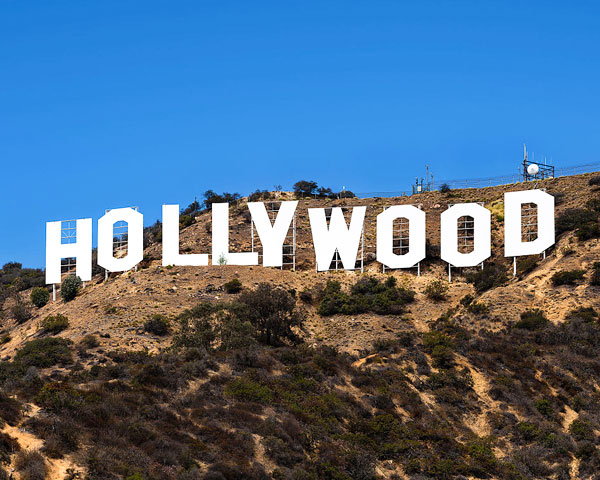 In an open letter, over 70 top actors, directors and others in the Hollywood entertainment industry have asked the film industry to become more inclusive of disabled people. The letter has been addressed to studio, production, and network executives and is signed by some leading actors like Danny DeVito, Mark Ruffalo, among others.

“In the history of the Academy Awards, among the 61 Oscar nominees and 27 winners playing characters with a disability, only two were authentically portrayed by an actor with disability.

Therefore, we must ask: Why is disability excluded from the diversity conversation?”

A much needed question posed in the open letter written by 72 actors, directors and other film industry figures in Hollywood. The letter has been addressed to studio, production, and network executives in the film industry and is signed by leading names like Danny DeVito, Mark Ruffalo, Glenn Close, Bryan Cranston, among others.

The letter points out that 27% of the world’s population is made up of people with disabilities, making it the world’s largest minority. Yet, the community has been “systematically excluded” from opportunities. It asks the entertainment industry to be embrace disability as a key aspect of diversity and says Hollywood should help to normalise disability and erase the stigma around it.

Letter comes on the eve of 92nd Academy Awards

The letter has been organised by the Ruderman Family Foundation, which advocates for disability inclusion.

The letter comes just ahead of the 92nd Academy Awards ceremony on 10 February which honours the best films of 2019. While stories about people with disabilities have featured prominently in major films in the United States, few of them feature actual disabled talent. There has been a strong backlash to this.

The film Stronger featuring actor Jake Gyllenhaal who played the part of a double amputee was slammed as “sad” and a mimicry of disabled people”. Blind starring Alec Baldwin was similarly criticised by the Ruderman Family Foundation, whose president,Jay Ruderman, made a statement saying “We no longer find it acceptable for white actors to portray black characters. Disability as a costume needs to also become universally unacceptable”.