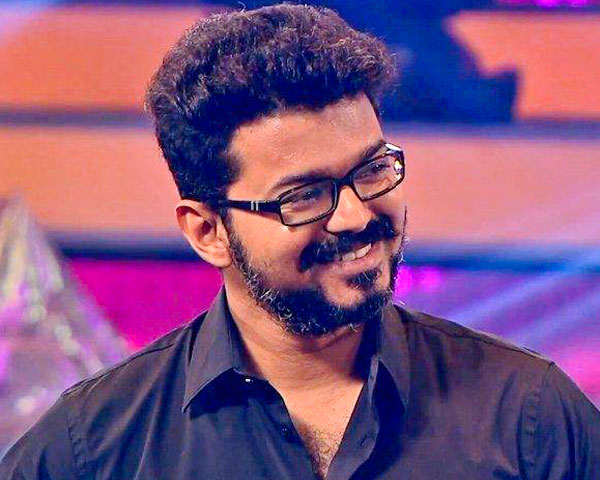 The income tax officials raided house of film financier Anbu Cheliyan’s house on Thursday and found over Rs 65 crore. The search happened at Cheliyan’s Madurai house. Reportedly, Tamil superstar Vijay was also part of the alleged tax evasion, but no amount was seized from him. The income tax department officials have been searching Vijay’s house since the past two days.

And all you dubakurs out there, Income Tax department press release talks of money seized only from Anbu Chezhian. No money seized from AGS or Vijay. My source was talking about cash seized, and that was right. Source was spot on- Dhanya Rajendran, Journalist.

Vijay was also questioned by the officials as part of the case. One of the biggest superstars of Tamil industry, Vijay has been minting blockbusters back to back. The actor has not responded to the raids yet. The hashtag #WeStandWithVijay trended on social media soon after reports of the raid came out.

The income tax department said that they have carried out raids at various parts of Tamil Nadu based on what witnesses have told them. “From the income tax press release it appears that cash seizure & documents were seized from Financier Anbu Cheziyan. No seizure has been attributed to Actor #Vijay. Only thing related to actor #Vijay is the immovable property & remuneration which is being investigated. #ITRaid”, tweeted journalist Shabbir Ahmed.