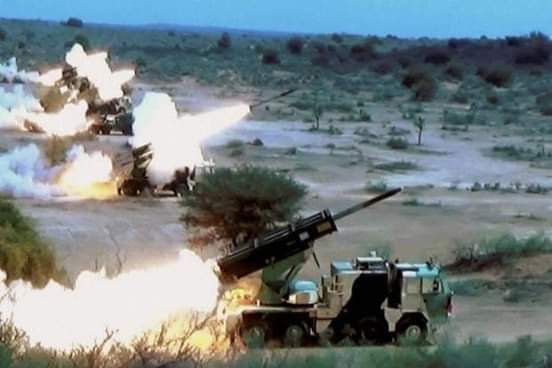 The army used artillery guns in response to Pakistan Army’s violation of the ceasefire and the constant attempts to push terrorists through the border.

As per reports, some Pakistani soldiers and terrorists were killed in the attack and several others were injured. Indian army also managed to destroy four terror launch pads that were being used by the Pakistan Army against India.

“Pakistan carried out attack firing at our post in which we did suffer but before they could attempt the infiltration, it was decided that we target the terror camps across”, he added.

The news of the attack created buzz on social media.

“As per reports by India TV, more than 100 Pakistani army men could have lost their lives in a attack initiated by Indian army at POK. This action is bigger than Balakot & Surgical strike as far casualty is concerned where terrorist & pak army both have suffered severe casualties,” tweeted Yamini Chowdhary.