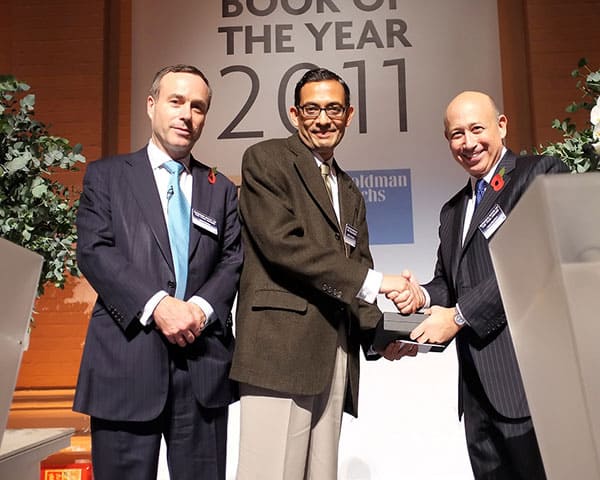 Banerjee is sharing the 2019 Sveriges Riksbank Prize in Economic Sciences with his wife Esther Duflo and American development economist Michael Kremer for their ‘experimental approach to alleviating global poverty’ research.

The research has helped gain a better understanding about global poverty and how it can be managed.

The names of the economists were announced by the Royal Swedish Academy of Sciences yesterday.

Abhijit Banerjee is an expert in Development Economics and both he and wife Esther Duflo are professors at the Massachusetts Institute of Technology (MIT) in the US.

Abhijit Banerjee was born in Kolkata in 1961 and studied at the University of Calcutta, Jawaharlal Nehru University and then at the Harvard University.

Many people took to social media to congratulate Banerjee.

Prime Minister Narendra Modi tweeted, ”Congratulations to Abhijit Banerjee on being conferred the 2019 Sveriges Riksbank Prize in Economic Sciences in Memory of Alfred Nobel. He has made notable contributions in the field of poverty alleviation.”

“Congratulations to #AbhijitBanerjee on winning the Nobel Prize in Economics. Abhijit helped conceptualise NYAY that had the power to destroy poverty and boost the Indian economy. Instead we now have Modinomics, that’s destroying the economy and boosting poverty,” tweeted Rahul Gandhi.