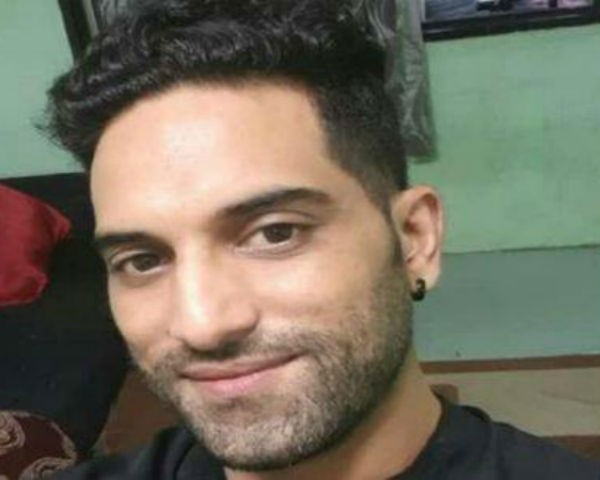 Three days back, the famous gurudwara Sri Janam Asthan Nankana Sahib was attacked in Pakistan. A mob threw stones at the gurudwara while people were inside. Many were injured in the attack. Two days after the attack, a 25 year old Sikh man named Ravinder Singh was shot dead by unidentified people. India strongly condemned the attack of the targeted killing of minority community in Pakistan.

Shocked & anguished over killing of Sikh youth Ravinder Singh in #Pakistan, coming on heels of #NankanaSahib Attack. @ImranKhanPTI govt must ensure thorough investigation & strict punishment for the culprits. This is the time to act on what you preach- Capt Amarinder Singh, Chief Minister of Punjab.

Reportedly, Ravinder Singh had come from Malaysia for his marriage. Singh, who is from Khyber Pakhtunkhwa had gone to Peshawar to shop for his wedding. That is when he was shot. The man also made a phone call to Singh’s family soon after he shot him. The incident sparked outrage across Pakistan.

In the statement released by India, the government has asked Pakistan to take quick action against such injustice. On Saturday, members of the Delhi Sikh Gurdwara Committee and Shiromani Akali Dal staged a protest in front of the Pakistan embassy demanding quick action.