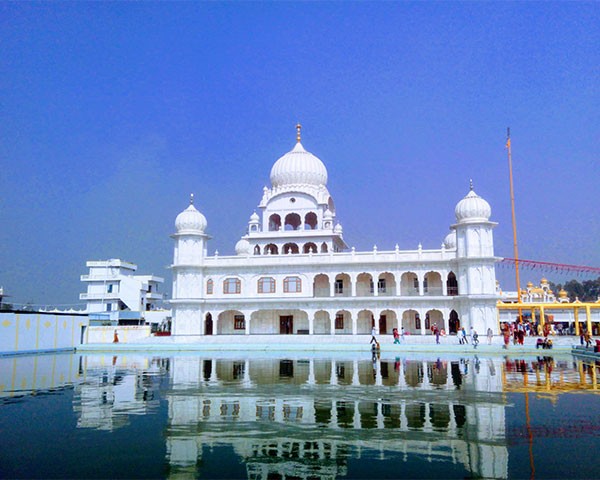 India has strongly condemned the mob violence at Gurdwara Nankana Sahib in Pakistan. This is after reports that hundreds of angry people surrounded the gurdwara and threw stones, with devotees inside. Nankana Sahib is the birth place of Guru Nanak, the founder of Sikhism.

“India strongly condemns these wanton acts of destruction and desecration of the holy place. We call upon the Government of Pakistan to take immediate steps to ensure the safety, security, and welfare of the members of the Sikh community,” said the government of India.

Reports are that the mob was led by the family of a boy who had allegedly kidnapped the daughter of a gurdwara official and forcibly converted her.

A video of the incident shows an angry mob shouting anti-Sikh slogans outside the gurdwara.

“I urge Imran Khan to take immediate action on such communal incidents that are increasing the insecurity in the minds of Sikhs of Pakistan”, said Akali Dal MLA Manjinder Singh Sirsa

Appeal to Imran Khan to immediately intervene to ensure that the devotees stranded in Gurdwara Nankana Sahib are rescued and the historic Gurdwara is saved from the angry mob surrounding it. Amarinder Singh, Chief Minister, Punjab

In response, Khan tweeted videos which he alleged were of the “Indian police attacking Muslims”. However, the videos turned out to be footage shot in 2013 in Bangladesh. He later deleted the tweets.