India gets hottest decade on record 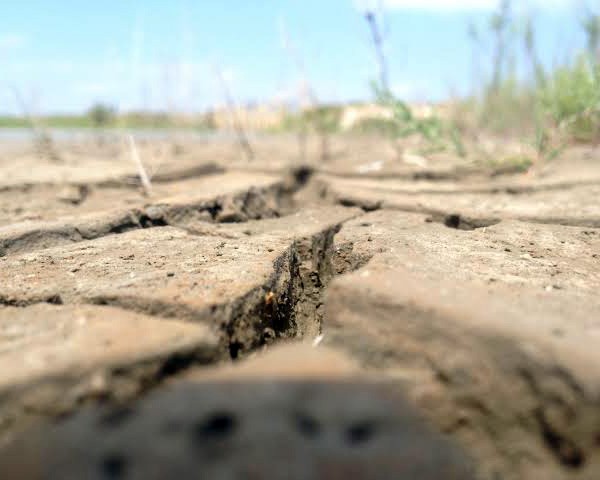 Over the years, climate change has had a terrible impact on the world. Man, animals and trees have been destroyed. India too, was one of the countries where global warming and climate change has had a negative impact. According to the Indian Meteorological Department, India experienced the hottest ever climate during the last one decade. 2016 was recorded as the hottest year in the country. Over 1500 people have lost their lives to the intense heat.

The devastating floods, water shortage and lack of rains are all impacts of climate change. There were over eight cyclones in India. Northern India received record cold weather in December which was not natural.

The United Nations had said in December that climate change has had an intense effect on earth. Every four years are getting hotter and it is only going to get worse in the coming years too. “Temperatures between 2010 and 2019 were 0.36 degrees Celsius (0.65 degrees Fahrenheit) above the long-term average, the hottest decade since records began in 1901, the Indian Meteorological Department said”, tweeted Umar Kamran.