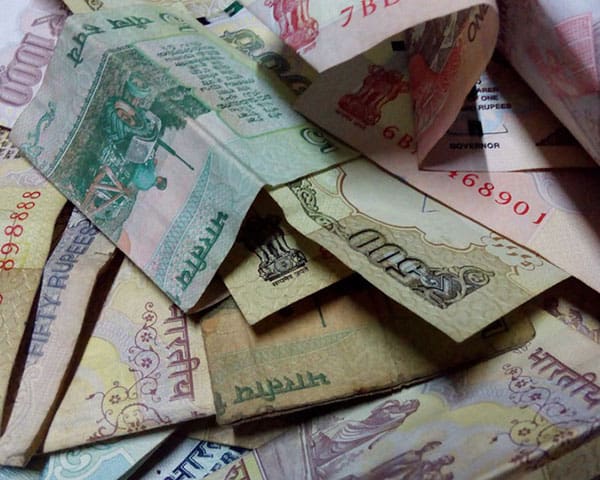 India’s economy probably has shrunk for the second straight quarter. This is according to a team of economists including Michael Patra, the central bank’s deputy governor in charge of monetary policy. This has pushed the country into recession.

The gross domestic product has contracted 8.6% in the quarter that ended on September. The Reserve Bank of India has shown this in its first ever published ‘nowcast,’ which is an estimate based on high-frequency data. The economy had slumped about 24% from April to June.

“India has entered a technical recession in the first half of 2020-21 for the first time in its history,” the authors wrote. The government is due to publish official statistics on 22 November.

There are reports that Union Finance Minister Nirmala Sitharaman addressed a press conference where she announced a set of measures to stimulate the economy.