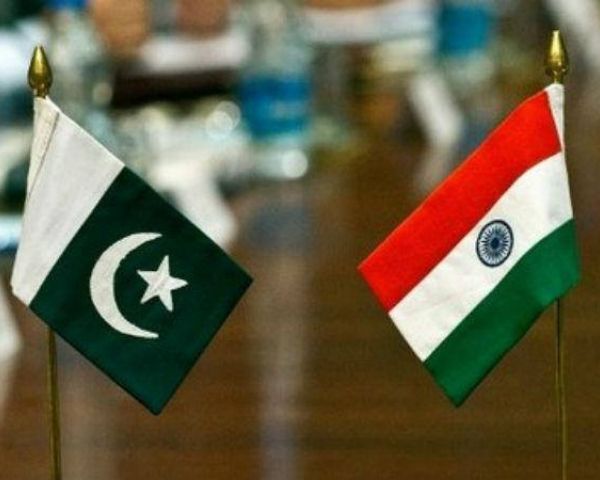 As Pakistan presented the list of terrorists who were part of the 26/11 Mumbai attacks, India rejected the list stating that key conspirators and masterminds were missing from it. Names of Dawood Ibrahim, Hafiz Saeed and Masood Azhar, who have been proved to be behind the attacks, were omitted from Pakistan’s list.

Ministry of External Affairs spokesperson Anurag Srivastava said India has repeatedly called on Pakistan to give up “obfuscation and dilatory tactics” in discharging its international obligations in the trial of Mumbai terror attacks. The list released by the Federal Investigation Agency (FIA) on Thursday has gathered widespread criticism from India.

In the 880-page-list prepared by FIA, terrorists who were part of key terror operations across India over past many years were named, though key ones of 26/11 missed. A total of 19 terrorists were named as those involved in the attacks.

Srivastava said that it is known that terror attacks were planned and started off in Pakistan territory. “It is clear that Pakistan possess all information and evidence on the conspirators and facilitators of the Mumbai terror attack based in Pakistan”, he said pointing out how several countries had called out Pakistan for plotting the attack. “Pakistan is yet to show sincerity in delivering justice to the families of 166 victims from 15 countries across the globe, even as we near the 12th anniversary of 26/11 attacks”, added Srivastava.

166 people including 28 foreigners were killed in the terror attack unleashed by a group of terrorists on Mumbai soil on the fateful day of 26 November 2008.