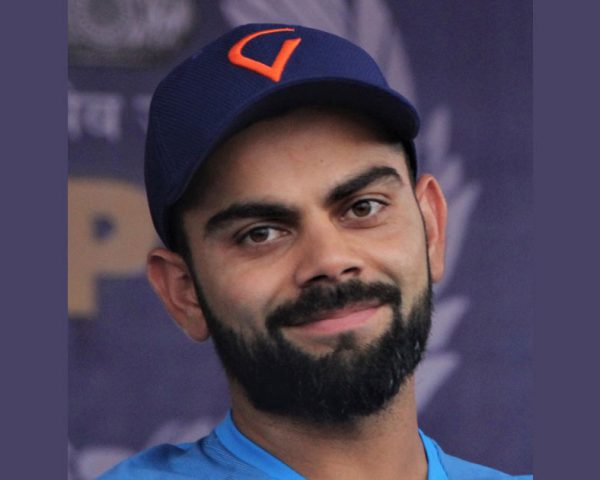 India won the final ODI match against West Indies in Cuttack yesterday. With the victory, India claimed the three-match series 2-1 in the last match of 2019.

This is India’s 10th straight ODI series victory against West Indies. Captain Virat Kohli was awarded the Player of the Match title as he scored 85 runs off 81 balls and helped India chase down the target of 316 runs.

“It was outstanding to see others finishing the game. Honestly, when I got out I had a nervous phase, but I looked back at Jaddu and he looked confident. They just changed the game in three overs. Watching from outside is way more difficult,” Kohli said after the match.

Rohit Sharma created a new world record for getting most international runs (2,388) by an opener in one calendar year.

Rohit has surpassed former Sri Lanka captain Sanath Jayasuriya, who had scored 2,387 runs in 1997. Rohit Sharma was named Man of the Series.

Rohit said, “Extremely grateful for the year I”ve had. A World Cup victory would have been nice, but as a team, throughout the year, whether red ball or white ball cricket, we came together really well. Personally I”ve enjoyed batting, but there”s no way I”m stopping. There”s an exciting year coming up.”

India will now play a 3match T20I series against Sri Lanka at home in January 2020, and later an ODI series with Australia.