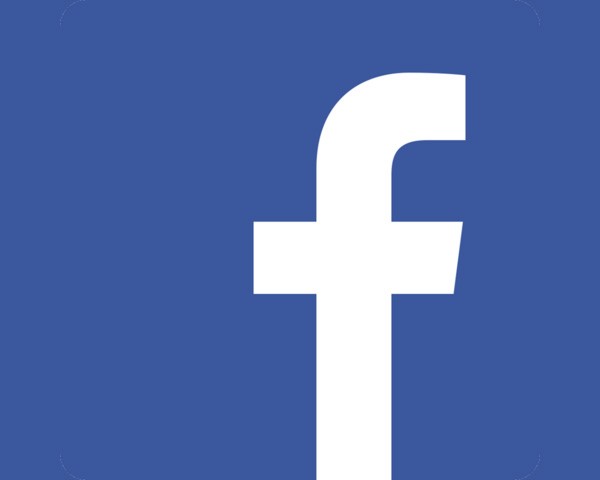 After seven personnel were caught giving up sensitive information to Pakistan, the Indian Navy has banned Facebook use among its men.

The seven navy men were sharing vital information such as the locations of naval ships and submarines with a Pakistani handler.

To ensure that such spying incidents are curbed, Navy has also banned the use of smartphones at naval bases, dockyards and while on warships.

The Andhra Pradesh Police had busted a spy racket that was being run on social media by Pakistani Intelligence operatives a few days ago. The Navy personnel were arrested from Vishakhapatnam, Karwar & Mumbai.

Social media users responded to the news of the ban.

Sanatan Sourabh tweeted, “The ban must be implemented from top to bottom hierarchy… Then only it will be effective.”

“I hope leaders in the Armed Forces will also adhere to that… And this will be followed strictly,” tweeted Vineet Thakur.