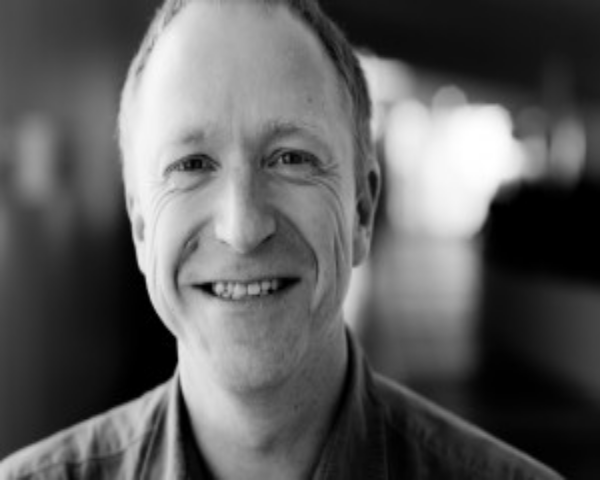 Specialisterne Foundation is the world’s first market driven company where traits associated with autism are turned into assets for inclusive employers. Next week the organisation’s founder, Thorkil Sonne, who aims to create one million jobs for people with autism, will be in India to host the Autism Advantage Luncheon. One million is not a small number but if there’s any country that can help achieve that target, it is India, believes Thorkil. That’s our focus on #StoryOfTheWeek.

“We have a lot of experience in the West, but we don’t have your scale so, we can do cool stuff if we combine”, says Thorkil Sonne with a smile. The Founder-Chairman of Specialisterne Foundation, the Denmark-based non-profit that is dedicated to tailoring a working environment for people with autism, is in India next week.

Thorkil will be in Bengaluru for the Autism Advantage Luncheon, an event that his NGO organises in different countries involving agencies of the United Nations (UN) and other organisations working to promote inclusion of people with autism.

Among the stakeholders of the India event on 19 November is the Indian Business Disability Network (IBDN) launched by the Confederation of Indian Industries (CII) in partnership with the International Labour Organisation (ILO) and the Employers’ Federation of India (EFI) to facilitate a barrier free workplace.

Also present will be SAP Labs which enjoys a long association with Specialisterne Foundation. “SAP Labs Managing Director V R Ferose and his colleagues came all the way to Denmark to see our work and it inspired them to start something similar in Bengaluru”, says Thorkil. “That led them to create similar programmes across the globe and commit to the goal of creating 650 jobs at SAP Labs”.

Thorkil has a long association with India, the first contact being way back in 2004 when Action for Autism (AFA) founder Merry Barua reached out to him for help. That gesture, along with the countless mails seeking help from over 100 countries led him to set the goal of creating one million jobs for people with autism. It’s an overwhelming number, but if there’s one part of the world that can help Thorkil get there, it is here in Asia.

This led to the first Autism Advantage Luncheon in China in May 2018.

One million jobs are a scary number in Denmark but not in India, China, all of Asia. The Autism Advantage Luncheons were started on the encouragement of the UN. We were encouraged to promote Former Secretary General Ban Ki-Moon’s call to action asking employers to hire people with autism and promote the Sustainable Development Goals as well as the rights of people with disabilities. We were asked to go outside the UN’s New York headquarters and arrange events globally because not too many people from Asia and Africa come to New York. – Thorkil Sonne, Founder-Chairman, Specialisterne Foundation

While India lacks many of the advantages found in the West, Thorkil prefers to focus on the opportunities. “If you can empower the mothers to shed the stigma and train teachers and employers, we have a way forward in India. There are traditional barriers, but there’s also a strong family structure. This means inclusion in families could be strong if we can get across the attitudinal barriers”.

Apart from SAP Labs and Merry, Specialisterne has an India connect with EnAble India as well. “We trained EnAble India when they came to the SAP Labs headquarters in Germany and then they carried forward our version. SAP Labs too has promoted the work widely through their Autism at Work summits. We helped co-create the first summit, which they have taken forward”, adds Thorkil.

The Luncheon in Bengaluru will be followed by an Autism at Work summit. The focus here is not just workplace inclusion but building a human rights perspective in partnership with all stakeholders apart from employers alone. The attempt is to create a community model that will be replicated in different cities.

Among the speakers at the Bengaluru Luncheon is Vineet Saraiwala, Inclusion Lead, Big Bazaar, which is at the forefront of creating an inclusive environment for people of all disability types. Vineet is representing the CII-IBDN network.

“India Inc fears autism and believe they require greater effort and resources. What I would like to share at the Luncheon is that autism does not require more resources but the willingness and love to take the first step. The Quiet Hour is such a beautiful example of how change can be small, yet powerful”.

Merry hopes the Luncheon will help generate greater sensitisation towards the inclusion of people with developmental disabilities, towards whom most corporates in India tend to be skittish. “We still think of disability from the perspective of the physical. Although the developmental disabilities sector was a part of the conversation around workplace inclusion from day one, that was not the focus in the beginning. Hopefully such engagements will bring the shift. I am excited that this is happening”.