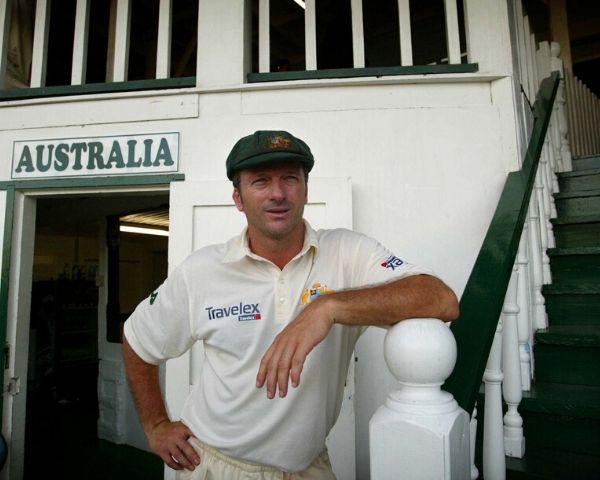 Australian cricket legend Steve Waugh’s book The Spirit of Cricket – India will be published soon. Waugh captures the special place cricket occupies in the hearts of Indians. A substantial part of the book is devoted to India’s physically disabled cricketers whom Waugh and his manager are supporting through a fundraising campaign.

“They call it disabled cricket. It’s the wrong name, it’s enabled in every way. It’s almost like they are doing high jump or pole vault. It’s pure artistry the way they were bowling”.

Steve Waugh’s admiration and respect for India’s physically disabled crickets shines through in the short promo film released ahead of the launch of his book The Spirit of India – Cricket.

A substantial part of the book, to be published in November this year, is devoted to India’s physically disabled cricketers. Waugh and his manager Harley Medcalf visited the Physically Challenged Cricket Association of India (PCCAI) cricketers in New Delhi in January this year to take photographs for his book. They were impressed with their skill and commitment to the game with Medcalf comparing them to Ninja warriors.

I really enjoyed the challenge of doing these incredible cricketers justice, endeavouring to capture their artistic beauty from the right perspective. Watching them was a real privilege and a sight I had never before witnessed. They had the hang time of a Michael Jordan, the flexibility of a Ballerina and the athleticism of an Olympic athlete. I hope I have done them justice through my lens, and my new book The Spirit of Cricket-India. – Steve Waugh, Former Australia cricket captain

Soon after the coronavirus lockdown, Medcalf reached out to the PCCAI concerned about the cricketers. He started a fundraising campaign which has seen a tremendous response. Waugh is supporting the initiative too. “What they [physically challenged cricketers] do with the bat and ball is pure artistry. I know they are going through some tough times and would love to raise some money through Facebook,” Waugh said in a video message.

Two online fundraisers have been held so far and the money has gone towards supporting 40 cricketers. Another 50,000 will be transferred to the players’ bank accounts in the next few days, says Ravi Chauhan, General Secretary, PCCAI.

The campaign aims to support at least 100 physically disabled cricketers and reports are that some popular Indian cricketers may lend a hand as well. Medcalf and Waugh also plan to auction memorabilia like caps and bats to raise funds.