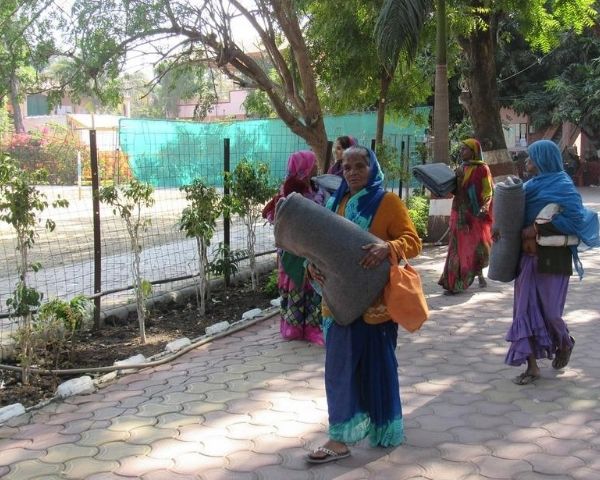 The annual survey of cleanliness across India has shown that Indore is India’s cleanest city. This is according to the central government’s Swachh Survekshan 2020. This is the fourth time that Indore has won the top spot. Surat in Gujarat and Navi Mumbai in Maharashtra are in numbers two and three.

Union Housing Minister Hardeep Singh Puri reacted to the award by saying, “I visited Indore a few years ago, along with a member of a Japanese delegation. When we reached the city, I saw he Japanese going to various places in Indore. I asked him ‘what are you doing?’ He said ‘I was trying to find filth, but couldn’t’. I don’t think there could be any bigger testimony to the achievement of the city.”

This is the fifth edition of the survey that was introduced by Prime Minister Narendra Modi in January 2016.

A total of 129 top performing cities and states were awarded in the virtual programme called ‘Swachh Mahotsav’. This programme has been organised by the Ministry of Housing and Urban Affairs.

Mysuru had won the award for the cleanest city of India in the first edition of the survey, while Indore has retained the top position for three consecutive years – 2017,2018 and 2019.

Swachh Survekshan is meant to monitor the performance of the Swachh Bharat Abhiyan. This was launched on 2 October 2014, the 150th birth anniversary of Mahatma Gandhi.