Internet suspended in parts of Bengal 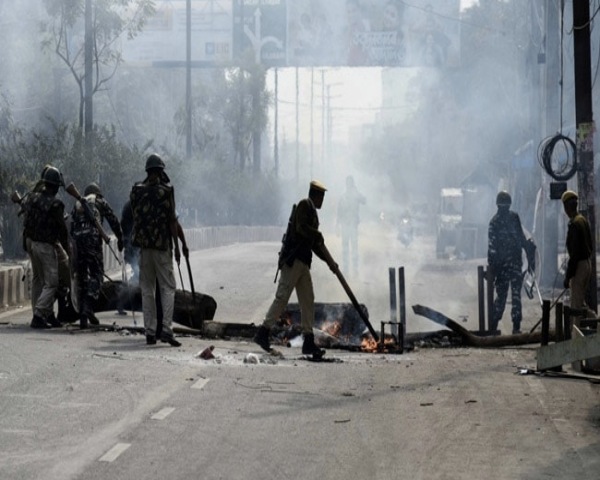 Ever since the citizenship act was introduced, there has been widespread protests across India. Assam has been gripped under violence for the past many days. It has been extended to West Bengal too. Internet was suspended in many parts of the state for 48 hours starting Sunday 2 pm. Chief Minister Mamata Banerjee was criticised for not taking enough measures to control the situation.

Internet was suspended in Murshidabad, Uttar Dinajpur, Malda, parts of North 24 Parganas and Howrah districts. Opposition party leaders alleged that the government has suspended internet so that outside world does not know what is happening in the state.

On Saturday, five empty trains and over 15 buses were set on fire by angry protestors. No casualties were reported. Railways have cancelled trains as well. The Bengal government stated that acts of violence were done by communal protestors. “Am I the only one who sees the irony in this? A government that came to power on the back of the internet/social media boom is now shutting off the internet in state after state, district after district”, tweeted journalist Vir Sanghvi.