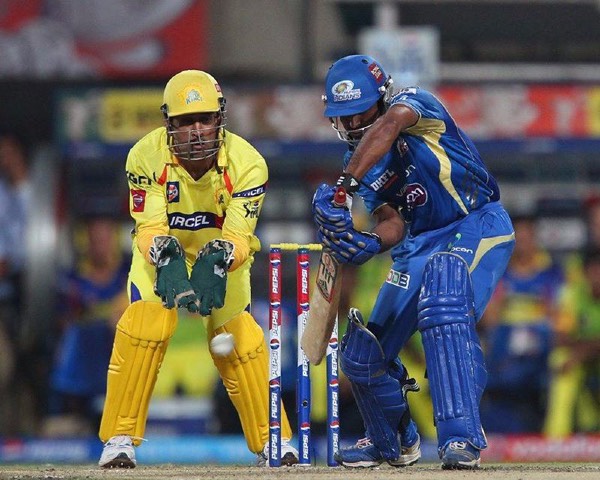 Mumbai Indians (MI) will kick off the Indian Premier League (IPL) 2020 with the first match against Chennai Super Kings (CSK). Mumbai Indians are the defending champions and will take on three-time champions CSK at Mumbai’s Wankhede stadium on 29 March.

According to ESPNcricinfo, IPL has done away with the Saturday double-headers, thereby adding another week to the league phase for the 2020 season. This means that the 13th edition of IPL will stretch across 50 days as compared to 44 last year.

The last league fixture of the 13th edition of the IPL will take place on 17 May. MI took to Twitter to announce their schedule for the league stage of the tournament. Mumbai Indians will also be the part of the last league game and will travel to Bengaluru to face Royal Challengers Bangalore (RCB).

“Get IN! Our title defence begins on March 29 against CSK” tweeted Mumbai Indians.

Rajasthan Royals, who are still awaiting an official announcement from the board, are the only franchise who have not unveiled their schedule.

Sunrisers Hyderabad (SRH), the 2016 champions, will start their campaign against the defending champions Mumbai Indians on 1 April.

RCB, who recently unveiled their new logo, will start their bid for the first IPL title against two-time holders Kolkata Knight Riders (KKR) at M Chinnaswamy stadium. “Chinnaswamy, here we come! Block your calendars!”, they tweeted.

The Delhi Capitals will host Kings XI Punjab for their season opener at the Arun Jaitley stadium.

KKR will host Delhi Captials at the iconic Eden Gardens for their first home game of the IPL 2020.

The BCCI will have an All-Stars Game between all top international players before the start of IPL for a charitable cause. The All-Stars match is likely to be held three days before the tournament begins. The IPL will start only 11 days after India’s home ODI series against South Africa ends on March 18 in Kolkata.