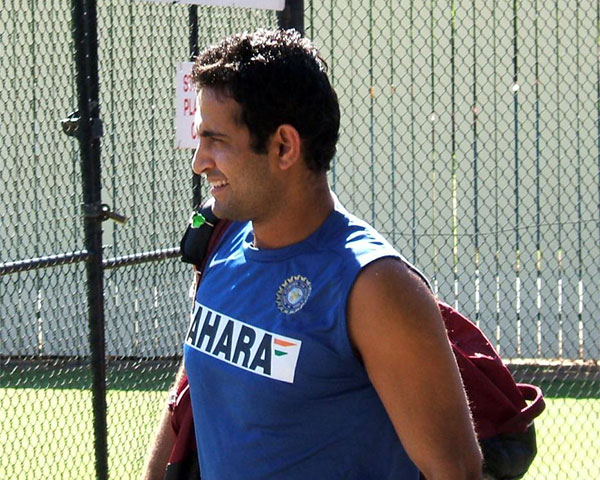 Former India cricketer Irfan Pathan has decided to retire from cricket. Fans praised him on social media for his contribution to the game.

Irfan was once seen as a promising player, but injuries and mismanagement came in the way of fulfilling his potential. Despite this, Irfan is going out as a hero and is regarded as among the greats of India cricket. He featured in 120 ODIs, 29 Tests and 24 T20Is for India in a 15-year-long career.

I am announcing retirement from all forms of cricket. I have been fortunate to share the dressing room with greats of the game like Ganguly, Dravid and Laxman. I am calling time on my career. – Irfan Khan, Former India cricketer

Fans paid tribute on social media with comments like these: “One of my childhood hero retires! Once highly rated all-rounder even compared with Legend Kapil Dev. Injuries laid his career down. Great talent!” said Arun Ramesh. “Thank you for all beautiful memories”, tweeted Deblina Roy.

Irfan made his Test debut against Australia in Adelaide in 2003 and took 100 wickets. He also became the second Indian after Harbhajan Singh to take a Test hat-trick. Even after retirement, he will continue to be associated with Jammu and Kashmir cricket as a mentor.