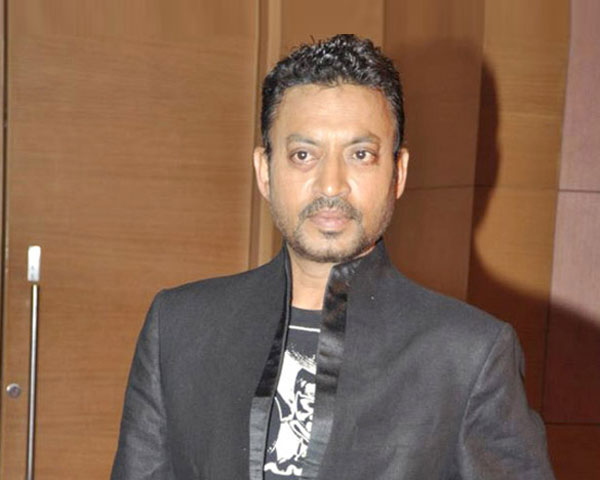 Well-known actor Irrfan Khan has died at the age of 54. He was admitted to Mumbai’s Kokilaben Dhirubhai Ambani Hospital on Tuesday, where he was under observation for colon infection. In 2018 the actor had announced that he’d been diagnosed with a neuroendocrine tumour.

His representatives shared the news with this statement:

‘I trust, I have surrendered,’ these were the some of the many words that Irrfan expressed in a heart felt note he wrote in 2018 opening up about his fight with cancer. And a man of few words and an actor of silent expressions with his deep eyes and his memorable actions on screen. It’s saddening that this day, we have to bring forward the news of him passing away. Irrfan was a strong soul, someone who fought till the very end and always inspired everyone who came close to him. After having been struck by lightning in 2018 with the news of a rare cancer, he took life soon after as it came and he fought the many battles that came with it. Surrounded by his love, his family for whom he most cared about, he left for heaven abode, leaving behind truly a legacy of his own. We all pray and hope that he is at peace. And to resonate and part with his words he had said, ‘As if I was tasting life for the first time, the magical side of it’.

The news of his death was shared on Twitter by filmmaker Shoojit Sircar. “My dear friend Irfaan. You fought and fought and fought. I will always be proud of you.. we shall meet again.. condolences to Sutapa and Babil.. you too fought, Sutapa you gave everything possible in this fight. Peace and Om shanti. Irfaan Khan salute,” he wrote.

Born in Tonk near Jaipur, Irrfan’s mother had a royal lineage but his father was a self-made man. His mother, Saeeda Begum, died a few days before his death.

Mira Nair was the first to spot his talent and cast him in Salaam Bombay in 1988. The two went on to collaborate again in the film The Namesake in 2006.

Irrfan’s career steadily progressed and he went on to become India’s most celebrated face in the West.

Prior to Angrezi Medium’s release, the actor had shared an empowering video message for his fans, stating that the only choice he had was to remain positive. “One doesn’t have any other choice but to remain positive. Whether you are able to make lemonade in such situations is entirely up to you. We’ve made this film with the same sort of positivity. I hope this film is able to make you laugh and cry in equal measure.”