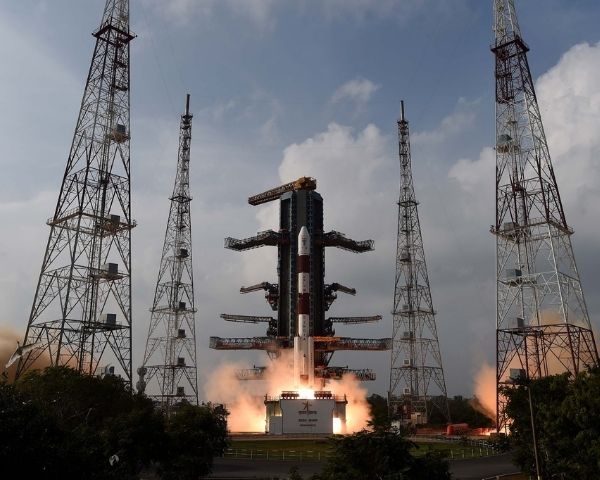 As the rocket was placed into the orbit, ISRO chairman Dr K Sivan announced that the mission was a success. Officials stated that CMS-01 hopes to provide services in the Extended-C Band of the frequency spectrum covering India, Andaman and Nicobar and Lakshadweep islands. After a series of manoeuvres using its propulsion system, the satellite would move to its specific orbit on 21 December. This new satellite will also perform functions of GSAT-12 launch.

CMS-01 has a lifespan of eleven years.