‘On the Spectrum’ from Jason Katims will feature 3 actors with autism! 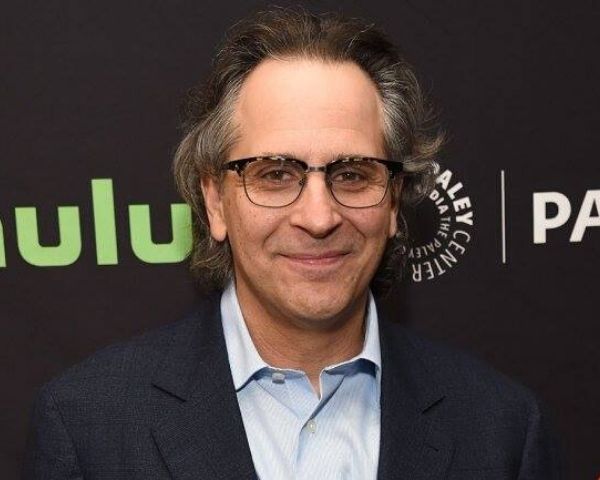 The adaptation of Israeli show ‘On the Spectrum’ is likely to be released in Amazon after director Jason Katims partnered with them to direct the show. In the upcoming series that is likely to release worldwide, three actors with autism will be playing lead roles.

Jason Katims is a renowned American television writer and producer who has made many super hit TV series. Katims’ upcoming TV show which is an adaptation of the Israeli series ‘On the Spectrum’ will be soon aired on Amazon. According to reports, Katims has already partnered with Amazon Studios to bring the series to a worldwide audience. The show highlights the lives of three youngsters with autism. What makes the show even more unique is that Katims has roped in three actors with autism to play lead roles in the show!

An interesting venture from Katims

Though there have been many international movies and TV series that portray disabled characters, very few film-makers have cared to cast actual disabled actors in it. That is why Katims’ latest initiative receives praise.

The actors Rick Glassman, Sue Ann Pien and Albert Rutecki are under the autism spectrum disorder. The series will talk about their journey as room-mates, finding a job and love and enjoying life to the fullest in their own terms.

The comedy-drama is expected to be released soon. This is indeed close to Katims’ heart because he has a son with autism. Being a parent, he clearly knows the odds and struggles that people with autism go through. The story being told by a father, the series is definitely going to be exciting, his fans believe.

Disability Scoop reports to Katims’ saying that, “Having a 23-year-old son on the spectrum, it is deeply personal for me to get to tell this unique story of what it’s like to come of age as someone with autism”.

Looking forward for the untitled show

Even though the show is originally titled ‘On the Spectrum’, there are reports that the makers are most likely to change the name and it is untitled for now. Amazon has not revealed details to when the show will be aired, but is likely to get a worldwide release.

Katims’ previous show ‘Parenthood’ highlighted the life of a family who has a boy under the Asperger’s syndrome.

Needless to say, Katims’ fans were excited. But what makes the show even more unique is starring of the three actors under the spectrum.

“i haven’t seen anyone else talk about this so i will! there’s a comedic drama about autism in the works right now and the main characters are actually played by autistic people !!”, said Ren, a fan on social media.

“I can’t wait to see it!”, tweeted Patrick Chung.