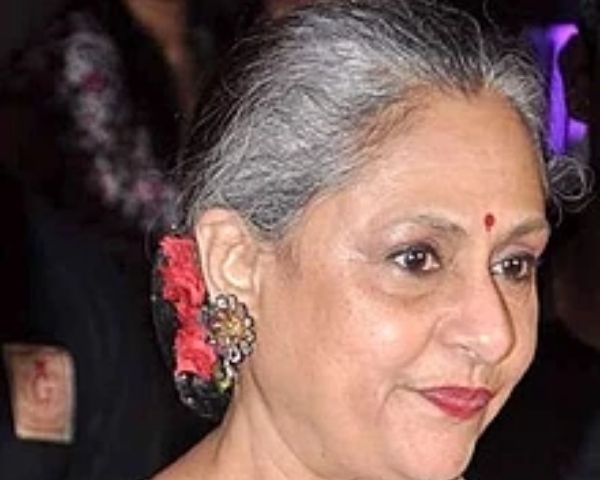 Samajwadi Party MP and veteran actor Jaya Bachchan criticised actor-politician Ravi Kishan for saying in Parliament that drug addiction is in the film industry too. She said that the film industry is being targeted by social media and that the government is not showing support.

“Just because of a few people, you cannot tarnish the whole industry… I was really embarrassed and ashamed that yesterday one our members in the Lok Sabha, who is from the industry, spoke against the film industry”, said Ms Bachchan.

Ravi Kishan, a popular actor of Bhojpuri and Hindi films, and a BJP MP from Uttar Pradesh, talked about the drugs-related allegations being levelled against Bollywood. He alleged a “conspiracy” by Pakistan and China to destroy the country’s younger citizens.

Drug addiction is in the film industry too. Several people have been apprehended. The NCB has been doing very good work. I urge the central government to take strict action against the culprits soon. Give them a befitting punishment and bring an end to this conspiracy by neighbouring countries. – Ravi Kishan, Actor

Ms Bachchan said such remarks are being made to distract people from the condition of the economy and joblessness. “The entertainment industry in our country provides direct employment every day to five lakh people and indirect employment to five million people. At a time when the financial situation is in a depressing state and employment is at the worst level, in order to divert the attention of the people, we are being used to be flogged by social media and the government’s non-support. But people who have made their name in this film industry have called it a gutter. I completely disagree”.

Meanwhile actor Kangana Ranaut questioned Ms Bachchan’s statements and asked if she would react in the same way if her son or daughter affected.

The Narcotics Control Bureau is investigating charges of drug-dealing and use based on chats found on the phone of Rhea Chakraborty, a 28-year-old actor being investigated over the death of her boyfriend, popular star Sushant Singh Rajput.