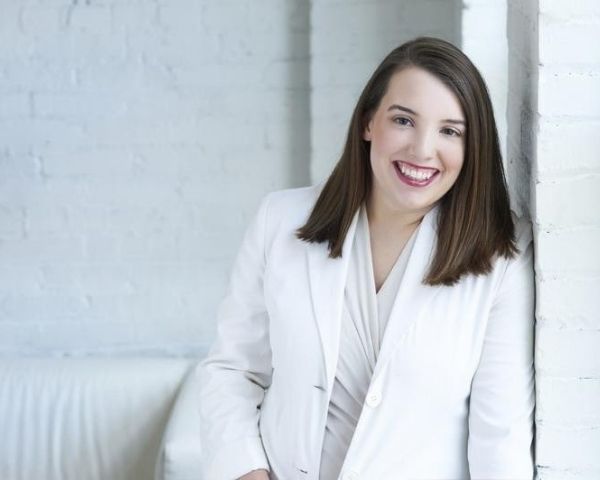 When USA elections 2020 results came out, people from different walks of life were appointed to key positions of power. This year’s elections were lauded for efforts taken by Democratic party for promoting inclusion. Jessica Benham who has autism is an LGBTQ activist elected from Pennsylvania legislature. People from across the world are keenly looking forward to see how this young woman diagnosed with a disability is going to make a positive change with power in her hands.

This year’s United States elections were all about celebrating diversity and inclusion. As Democratic candidate Joe Biden is all set to take over as the 46th president of the USA along with Kamala Harris as the first woman vice-president, LGBTQ activist Jessica Benham who was diagnosed with autism is elected in the Pennsylvania legislature. Benham has scripted history by being the first bisexual woman with autism to take over the post!

Biden coming into power and the Democratic party going to rule USA, one of the most powerful nations in the world, is expected to bring down racism and ‘heal the country’ as Biden claims. Biden’s huge win, as the world looked up to, was announced on Saturday. As promised, Biden and Harris has ensured to add in people from diverse backgrounds into key positions of the country. Like appointing Sarah McBride as the first transgender state senator in Washington. Amongst them is Benham too. She beat Republican candidate AJ Doyle in the race for State House District 36.

Thank you to the voters of the 36th district for your overwhelming support of our campaign, and to my incredible volunteers and staff for all of your help and encouragement. It will be my absolute honor to represent you in Harrisburg. I’m ready to get to work!- Jessica Benham.

Jessica who has been vocal about issues pertaining to the LGBTQ community and people with autism has won many hearts in Pennsylvania.

As Benham is going to be one of the few people with autism who are lawmakers across the world, her range of work needs to be looked at. She is a graduate from the University of Pitsburgh. Benham is also the co-founder and director of development for the Pittsburgh Center for Autistic Advocacy, the only LGBTQ+ autistic-led advocacy group in Pittsburgh area.

This youngster has vouched for working towards environmental issues, women’s rights and reaching out to healthcare workers as her party has put these as top priority for the coming years.

Benham has openly criticized Trump administration for mishandling Covid-19 pandemic that has led to millions of the deaths in the USA.

Twitter was flooded with congratulatory messages for Jessica Benham.

“Congratulations @jessicalbenham. I’m so proud of you and can’t wait to see the change you make in Harrisburg!”, tweeted Melina, a social media user.