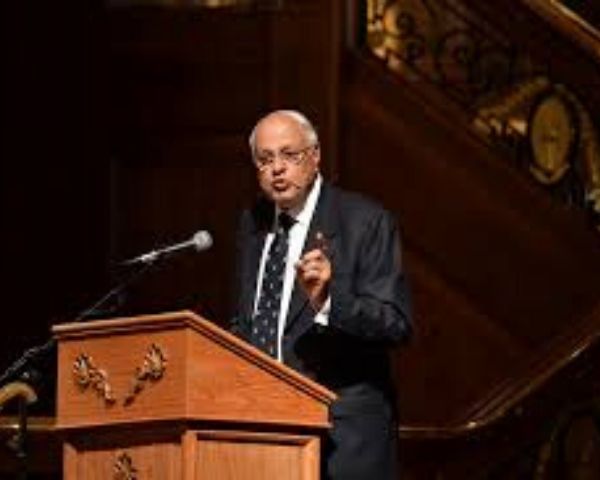 Former Jammu and Kashmir chief minister Farooq Abdullah has been released after over seven months in house arrest. The Lok Sabha MP had been detained under the Public Safety Act. This is a stringent law that allows detention for up to two years without trial.

Speaking to the media, Mr Abdullah said”Today I don’t have words, the way I feel today, I am free…” He also said that this freedom would not be complete unless all the leaders in detention were freed.

Farooq Abdullah was detained along with several leaders including his son Omar Abdullah and PDP’s Mehbooba Mufti on 5 August when the government ended special status to Jammu and Kashmir under Article 370 and imposed massive security restrictions and a communication lockdown.

I will not speak on political matters until everyone else is released. I hope my people will be free. The people of this state will be free. Let us pray to god that we get true freedom for which we have been trying for so long. – Farooq Abdullah, Former Jammu & Kashmir Chief Minister

This was the first time that the PSA, used against terrorists, separatists or stone-throwers, was used on a mainstream politician, especially an MP and a three-time Chief Minister.

After the Article 370 move, Mr Abdullah had hit out at the government and also accused Home Minister Amit Shah of lying in Parliament about him not being detained.

“I am grateful to parliamentary members who spoke for my freedom in parliament. I spoke to everyone. I hope one of these days I will be able to go to parliament in Delhi and speak for you and people of the state,” said Mr Abdullah.