J&K schools to reopen on 3 Oct 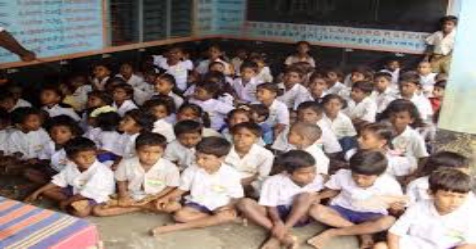 Jammu and Kashmir administration has decided to reopen all schools and colleges in the coming days.

An order has been issued to the officials to ensure that all the schools up to Higher Secondary level are reopened on 3 October. The colleges are to be opened from or by 9 October in Kashmir.

The administration has also announced that students will not be charged any tuition and bus fee for the days of August and September while the schools had remained closed. The fee waiver will be applicable on both government and private schools.

Schools had remained closed in Kashmir since August after the removal of Article 370 of the constitution which granted special status to Jammu and Kashmir.

The schools had been opened earlier last month but the attendance of students remained sparse due to tensions in the valley.

Deputy Commissioners and officials in Kashmir have also been asked by Divisional Commissioner of Kashmir Baseer Ahmad Khan to hold parent-teacher meetings at all the schools to bring back normalcy in day to day activities.

As per reports, medical and dental colleges are already up and running in the Jammu and Kashmir for the past few days.

social media user Puneet Bansal tweeted,” Peace & Stability is on Track…Great efforts by Government of INDIA… Thanks to @HRDMinistry @HMOIndia Sincere Regards from all Citizens of INDIA…”