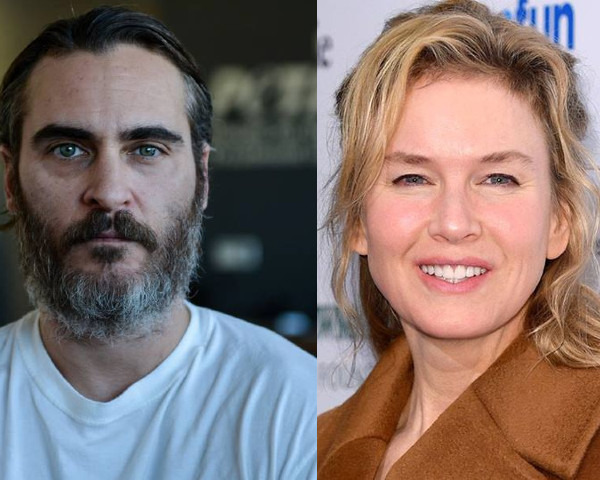 Joaquin, who has been vocal about animal rights and environment issues, spoke about it in his speech at Oscars. Joaquin, who is a vegan, pointed out why animal cruelty must stop in today’s world. His speech was widely shared on social media. Many people appreciated him for his compassion towards animals.

Not only did #JoaquinPhoenix wake up as an Oscar winner. He displayed bravery and stopped acting in front of his largest audience yet. I aspire to speak up and be unafraid of truth. Our hero’s are slowly coming to the forefront of pop culture and are no longer in black and white”, tweeted Ashton Irwin, Australian Singer.

There’s something special about Joaquin Phoenix. Everyone is special in their own right, but he brings this powerful energy and beauty that this world almost seems too small for. He’s a bright”, tweeted Jesse Lifson.

Renee became emotional on-stage as she spoke about the many people who have helped her flourish as an actress. The movie ‘Parasite’ won the best film award. Brad Pitt won the best supporting actor award.