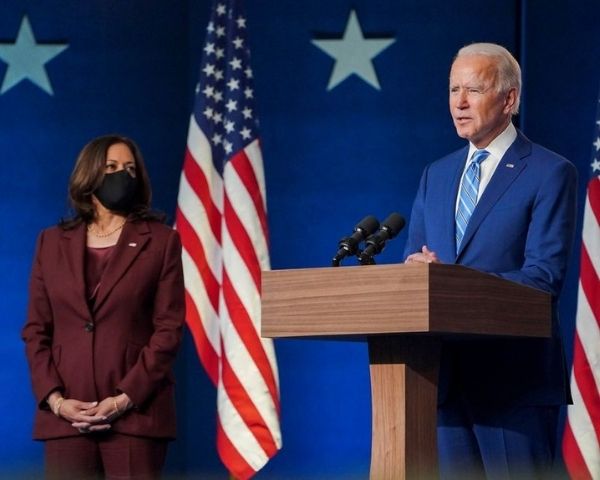 As the presidential elections counting at the United States comes to its final stage, Democrat candidate Joe Biden nears victory. Republican candidate and current President Donald Trump has been pushed way behind. Biden’s electoral votes stand at 264 while Trump has only 214. Biden, who is currently leading in Philadelphia by 80 percent of ballots counted, has already assured his win. Georgia’s military ballots could be Trump’s best last chance to return to the White House.

An infuriated Trump, in a statement from campaign general counsel Matt Morgan stated that ‘the election is not over’. He has also been seeking to take a legal course only in states that he has not won. Republic party followers are gearing up to raise 60 million dollars to fund Trump’s legal challenges.

After Biden takes over as president, Indian-origin Kamala Harris will become the vice-president. She will be the first woman vice-president of the country and also its first woman of color to stand first in the line of succession to the White House.