Joe Biden to challenge US President Trump in polls 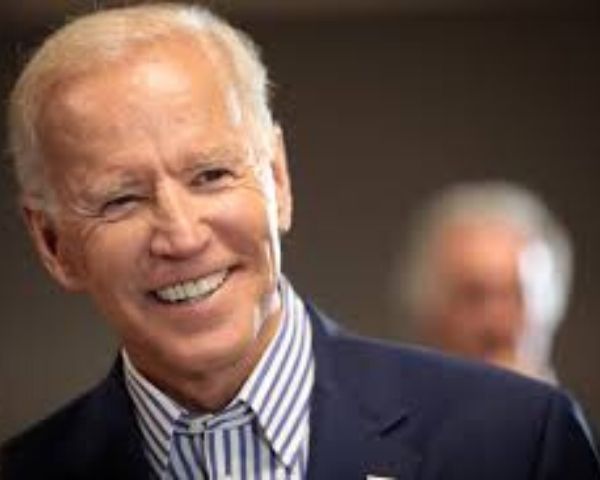 Former United States vice president Joe Biden has become the Democratic presidential nominee to run for the White House against President Donald Trump in the elections in November. Biden, who has always worked for strong US-India relations, is 77 years old and served as the 47th vice president of the United States from 2009 to 2017 during the presidency of Barack Obama.

Biden will challenge Trump, who is seeking re-election. In his remarks after winning a majority of delegates in the Democratic presidential primary, Biden said this is a difficult time in America’s history and blamed Trump for practising divisive politics.

At the start of 2020, there were more than a dozen Democratic candidates in the race to the White House.

“It was an honour to compete alongside one of the most talented groups of candidates the Democratic party has ever fielded – and I am proud to say that we are going into this general election as a united party”, said Biden. “I am going to spend every day between now and November 3rd fighting to earn the votes of Americans all across this great country so that together we can win the battle for the soul of this nation and make sure that as we rebuild our economy, everyone comes along”.

Biden is leading Trump by more than seven percentage points. However, Trump seems to be confident of pulling it off in the November elections. Biden said Trump is mismanaging the coronavirus health crisis and his action has cost tens of thousands of lives.

Trump describes Biden as Sleepy Joe.”Nobody in 50 years has been WEAKER on China than Sleepy Joe Biden. He was asleep at the wheel. He gave them EVERYTHING they wanted, including rip-off Trade Deals. I am getting it all back!” Trump said in a tweet.