Journalist shot in front of daughters near Delhi dies 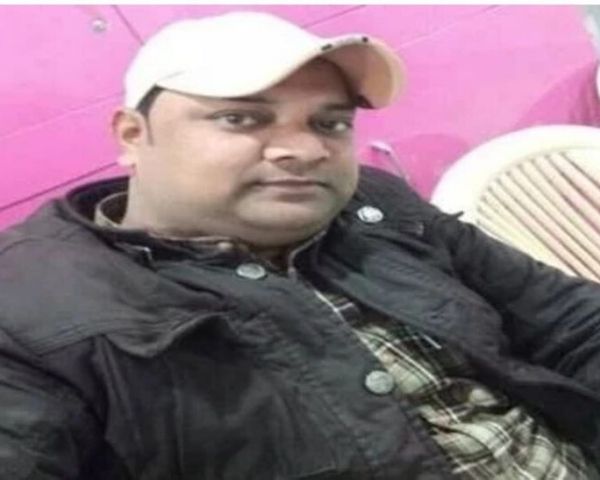 Journalist Vikram Joshi who was shot dead at Ghaziabad near Delhi succumbed to his injuries. Joshi breathed his last at the Yashoda Hospital in Ghaziabad on Wednesday.

The shocking incident happened on Monday night. Joshi was returning home with his two daughters on a bike when a group of men attacked him. In chilling CCTV visuals, the men can be seen stopping his bike at the Vijay Nagar area in Ghaziabad, near to Joshi’s home. The attackers then pulled him out and starts hitting him as both his daughters flee from there in panic. The attackers then drag Joshi to near a car and starts hitting him again before opening fire at him at around 10.30 pm. Joshi had gunshot wounds on his head.

The exact reason for Joshi’s murder are yet to be known. But according to reports, Joshi had complained about a few people harassing his niece. The group of men who attacked Joshi reportedly belong to the same gang. Nine people have been arrested in connection with the case. Two policemen have been suspended because Joshi was attacked just four days after lodging the complaint at a local police station.

Many prominent leaders from opposition parties criticized the government for not taking adequate measures to ensure safety of citizens. Congress leader Priyanka Gandhi tweeted in Hindi asking how an ordinary citizen can be safe.

“My heartfelt condolences to the family of Vikram Joshi, a fearless journalist who passed away today. He was shot in UP for filing an FIR to book his niece’s molesters. An atmosphere of fear has has been created in the country. Voices being muzzled. Media not spared. Shocking.”, tweeted Bengal Chief Minister Mamata Banerjee.

“Saddened to hear about passing away of Journalist Vikram Joshi whose only fault was that he wanted to protect his family from molestation -Nothing is in order in UP’s law & order situation which seems to have become a toy in the hands of criminals #VikramJoshi”, tweeted Congress leader Jaiveer Shergill.