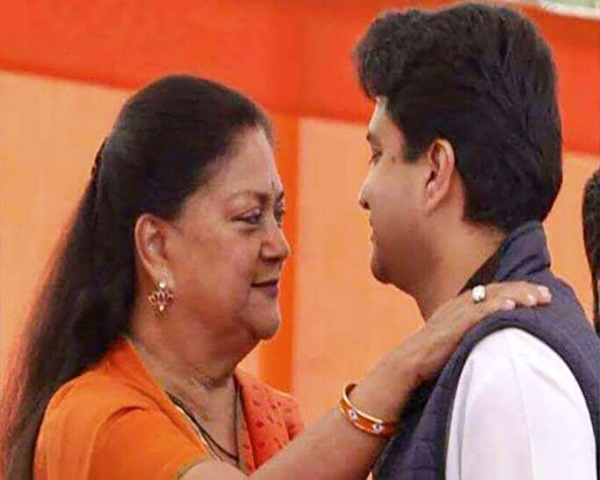 Jyotiraditya Scindia, the Madhya Pradesh politician whose surprise exit from the Congress has brought the Kamal Nath government to the point of collapse, joined the BJP on Wednesday.

Scindia said that the Congress was not the party it had been and was living in denial. He also launched a sharp attack on the Congress. He said he was “hurt and distressed” that he had not been able to serve people in his previous organisation. He credited Prime Minister Narendra Modi for bringing in reforms in different sectors of the economy.

I would like to thank PM Modi, Home Minister Amit Shah and JP Nadda for giving me a place in their family. My father tried to work for the country and the state when he was in Congress. But the situation that has been created today, I am not able to fulfil my target of working for the country. Today’s Congress is not the same as it used to be. A promise was made to waive farmers’ loans within 10 days of coming to power. But it hasn’t been done even after 18 months. No employment generation happened during this period.- Jyotiraditya Scindia, BJP leader

Scindia’s exit from the Congress was followed by resignation letters by about 22 MLAs in the Congress. If these resignations are accepted, the effective strength of the MP assembly will come down to 206, leaving the BJP with a majority.