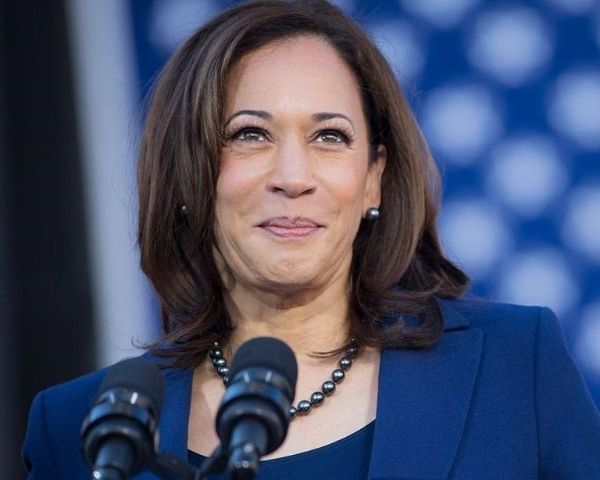 A village in south India is celebrating the win of the new United States Vice President Kamala Harris. Harris has become the first woman vice president-elect of the US. She traces her roots to a village in India.

People began celebrating her victory by distributing sweets and bursting crackers in Thulasendrapuram, a village in the Tiruvarur district of Tamil Nadu where Kamala Harris’ grandfather was born.

They congratulated Harris by drawing colourful rangoli in front of their homes.

The temple in the village has been conducting special poojas since August when Joe Biden announced Harris as his running mate.

Tamil Nadu politicians have also celebrated Harris’ Tamil heritage as her mother Shyamala Gopalan was born in Chennai. Harris’ mother later moved to the US.

Chief minister Edappadi Palaniswami tweeted that Harris’ victory made Tamil Nadu proud. DMK leader MK Stalin congratulated Harris by tweeting that he was “especially pleased” that Americans chose “a woman with Tamil heritage as their vice-president”.

Harris has often recalled visiting the seaside neighbourhood of Besant Nagar in Chennai.