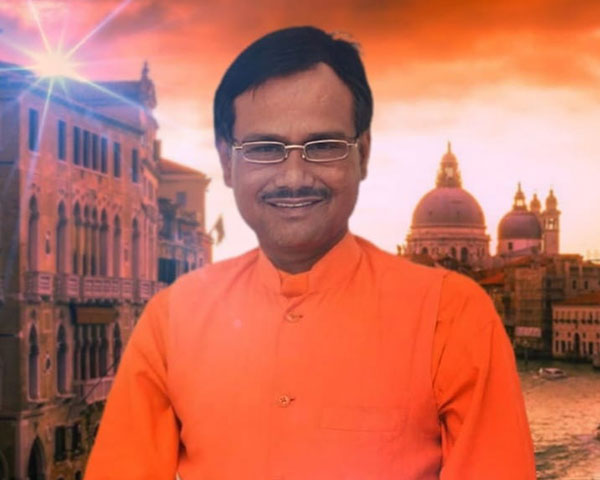 The suspects in the Kamlesh Tiwari murder case were traced with the help of a sweets box left behind at the murder scene.

Lucknow SSP Kalanidhi Naithani has said that the three main conspirators were caught when cash receipt was found inside the sweets box. The box was traced to Gujarat and had been used by the killers to hide knives and local made guns or ‘kattas’.

As per reports, the alleged clothes worn by the killers during the murder have been recovered from a hotel near Tiwari’s residence.

It has been revealed in the investigation that one of the suspect named Ashfaq had befriended Tiwari on Facebook by creating a fake account. The attackers had also spoken with Kamlesh Tiwari on the phone about 10 minutes before they came to meet him according to Tiwari’s servant.

Chief Minister Yogi Adityanath met the family of the slain man yesterday and assured them the killers would be brought to justice. The family later spoke to media and said they were not satisfied and were forced to meet the CM.

Kamlesh’s mother Kusum Tiwari said, “I went there to ask him (CM) why my son was murdered? Why his security was reduced.
He replied that he was not here when the incident took place.”

While two man who allegedly executed the murder are still on the run, five others have been arrested and these included mastermind Maulana Mohsin Sheikh, Faizaan, and Rasheed Pathan.

After the arrest Shiv Sena leader Arun Pathak has announced a reward of Rs 1 crore for beheading the three people arrested for allegedly killing Kamlesh Tiwari.

“How can such parties claim to represent us? Crime of #KamleshTiwari murder has to be punished legally not like these #ShivSena fatwas. It just shows their political bankruptcy. I also protest against the gruesome murder but will ever support any violence from anyone,” tweeted Rajnish Sharma.