Kanthari is equipping people with disabilities with the skills needed to start impact making organisations. Since 2009, 226 participants from 48 countries have trained at kanthari leading to over 130 social initiatives and organisations that are creating a positive impact in the lives of thousands of people, including those with disabilities.

In 2005 George K Thomas from Kerala, India, became a wheelchair user after he was disabled in an accident. He became aware of how inaccessible public infrastructure in India is for physically disabled people and the barriers they face in their day to day lives.

George wanted to change this. But How? was the question. Mobilising people, creating awareness and getting authorities to take notice is not easy. At kanthari, a leadership training programme based in Thiruvananthapuram, Kerala, he learned the way forward.

Red, tiny and spicy, Kanthari is a chilli found in Kerala and some parts of northeast India and other Asian countries. “One small kanthari can make a huge difference to a dish. Just like one person has the power to make a difference”, says kanthari Co-founder Paul Kronenberg.

In 2005, Paul, an engineer by training from Netherlands and his partner Sabriye Tenberken founded kanthari. Their aim was to enable people to address social issues and drive change in their communities.

Before coming to India, Paul and Sabriye spent nearly 20 years in Tibet. Sabriye, born in Germany, is fully blind and she developed the Tibetan Braille Script.

“In 1998, together with Paul, I started the first school for the blind in Tibet”, she says. “This school formed the foundation of Braille Without Borders, an organisation that empowers blind people to take their lives in their own hands”.

kanthari fosters participants from all over the world. “These are people who have a passion to make the world a better place and have the strength to be forces of good rather than victims of circumstance”, says Sabriye, who mainly focuses on the academic programme.

We decided to train people affected by social issues as they have far greater passion for driving social change. They all have one thing in common and that is they need leadership training to go back and start organisations. This includes training in communication, fundraising, management, HR, branding, to name a few. The idea is to offer hands on practical training where people share learnings with teachers acting as catalysts – Paul Kronenberg, Co-founder, kanthari 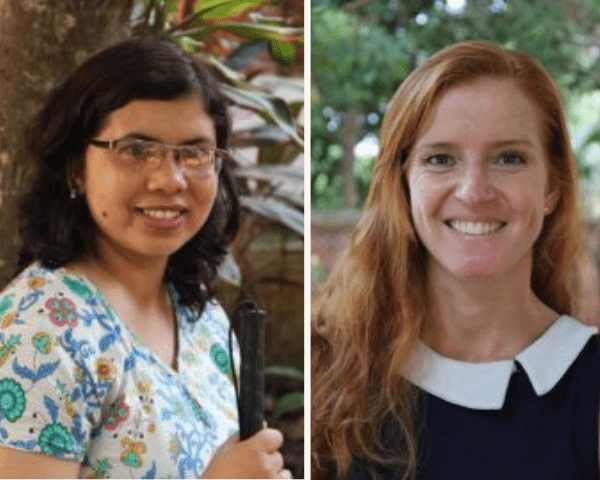 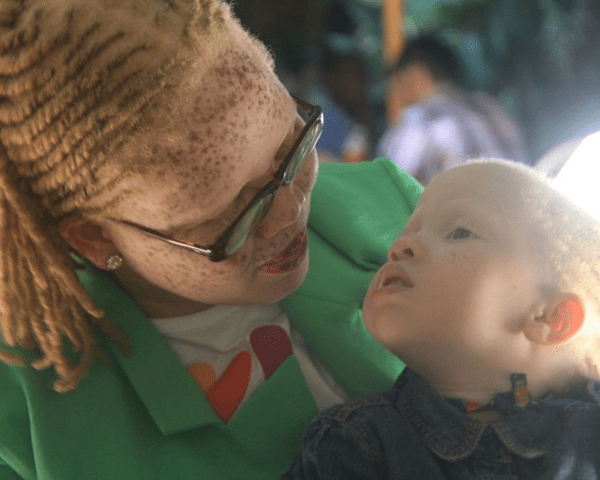 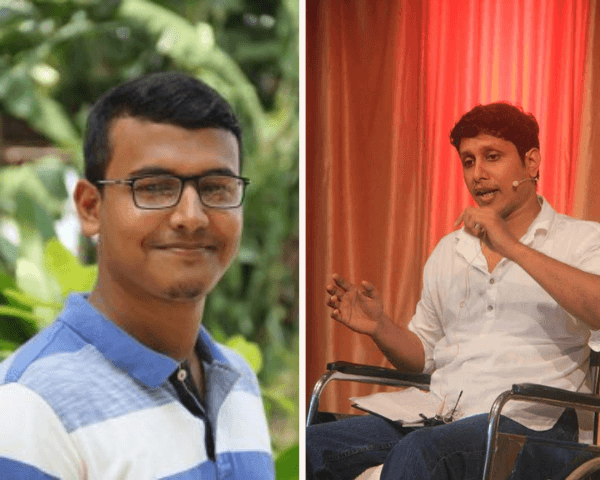 Since 2009, kanthari’s programmes have trained 226 change makers from 48 countries around the world.

Ichhya KC from Nepal is the founder of Pahichan which works to empower single women with disabilities like herself. Oniruddah Bangladesh that works with intellectually disabled people is the brainchild of Nurul Kabir, a kanthari alumni. Lorena Julio of Argentina is the founder of Fundación Comparlante, a social-tech venture where Latin entrepreneurs unite to create innovative solutions to help build a more accessible world. There’s Jayne Waitera, a person with Albinism, who is fighting for the rights of people with this condition in her country, Kenya.

The programme is for 12 months. “Seven months residential in Kerala, followed by a five-month startup period during which mentorship support is provided by kanthari graduates”, says Paul. The programme is open to anyone who is 30 years old and above. “They have to have intermediary English skills and know basic computer skills. We had participants who have never been to school, but they must know these basic skills”.

“My aim is for providing the youth of Nigeria hope for livelihood and success”, says Titilayo Femi, Founder of Lead Initiative in Nigeria and a kanthari alumni.”The objectives of Lead Initiative are – equipping Student Leaders from 20 Institutions with skills needed for enhanced productivity and strategic engagement in the educational, agricultural and environmental sectors”.

As a blind person Lorena Acula from Philippines has experienced the difficulty of travelling long distances to attend school. Her project is a residential home called Future Vision. “The goal of this project is to give a safe and supportive homely environment for blind children where they are trained and develop a vision for themselves and live independent lives”, says Lorena who attended the kanthari program in 2013.

If you want to know more about kanthari, click on https://www.kanthari.org/admissions/