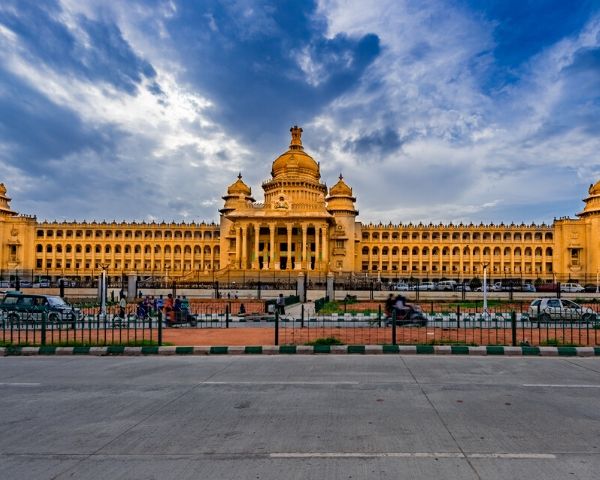 Karnataka is observing a state-wide bandh today. The bandh from morning to night has been called by many farmers’ organisations in protest against the amendments to the Agricultural Produce Market Committee (APMC) and land reforms acts made by the B.S. Yediyurappa-led BJP government.

The call has been supported by several pro-Kannada and other groups as well as the opposition parties – Congress and the Janata Dal (Secular), who had opposed the amendment bills in the assembly.

Farmers have threatened to block all state and national highways.

The strike is also backed by labour organisations who are protesting against amendments to certain labour laws during the assembly session last week. The state government has warned of strong action in case normal services in offices, hospitals, shops and establishments are affected. It says the bills are necessary to give freedom to farmers to sell their produce anywhere in India.

The Karnataka Police has promised to keep a tight watch to maintain law and order and allow people to move freely. The police in Bengaluru Police have deployed heavy security presence.

Public transport bus and metro services are likely to operate normally. However, some protesting organisations have said that they will try to stop bus services and will also organise a “rail roko”. Hotels and restaurants are likely to function with most of them not deciding to shut citing business.