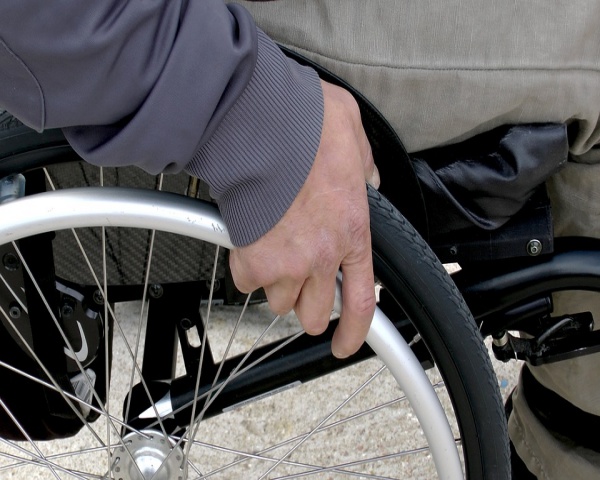 To ensure speedy trial to people with disabilities, the Rights of Persons with Disabilities Act, 2016 mandates the setting up of special courts. This has finally been brought into force in Karnataka.

The Karnataka government has issued Government Order that will bring much relief to the disabled community in the state. It has announced that 30 Special Courts will be appointed in the state with the specific purpose of bringing speedy justice to people with disabilities.

The Karnataka government has issued an order directing that a Special Court in each district of the state will look into offences pertaining to the disabled community. There will be no new court set up as such, but this will be operated within the existing district courts. – V S Basavaraju, State Commissioner for Persons with Disabilities, Karnataka

Welcoming the news, Sarbani Mallick, Founder-Director, Biswagouri Charitable Trust, which reaches out to children with autism, says the Special Courts is an important step. ”This will save people with disabilities and their families endless waiting and harassment which they are subject to right now given the endless delays in the legal system. This is much needed”.

More than three years after the RPWD Act came into effect, most states have been slow to bring into effect key provisions of the Act.