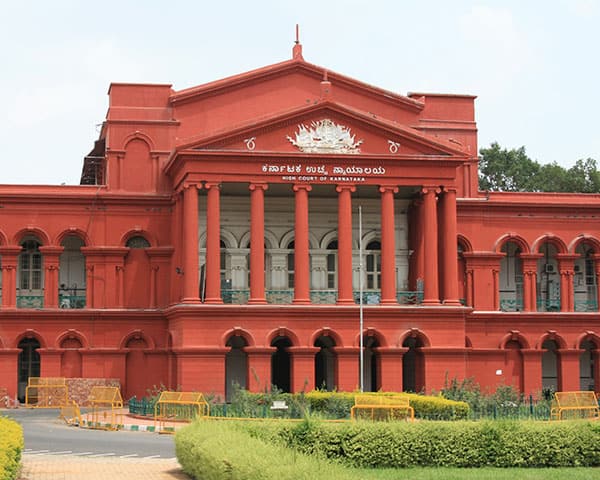 In July 2016, Dr Rajlakshmi, a wheelchair user and her mother Dr Sobha booked a conducted tour while travelling from Bengaluru to London in an Air India flight. Upon landing at the airport in London, the airline staffs denied them wheelchair assistance and other support due to which the mother and daughter had to cancel their travel plans. Last week, the Karnataka High Court ordered Air India to pay them both ₹ 20 lakh as compensation for lapses.

In July 2016, Dr Rajlakshmi and her elderly mother Dr Sobha booked for a conducted tour, and their flight was from Bengaluru to London. Dr Rajlakshmi, a wheelchair user, had clearly stated her demands with the travel agency and even insisted on getting special assistance and a wheelchair. Upon their entry at London’s Heathrow Airport, Air India delayed offering them wheelchair assistance leading to the mother and daughter missing their flight to Scotland.

Air India also failed to provide them with any assistance due to which they underwent mental, physical and emotional trauma. Last week, the Karnataka High Court directed Air India to pay ₹ 10 lakh each to both Dr Rajlakshmi and Dr Sobha for the lapses. This latest verdict has been cheered by members from the disability community.

Instances of people with disabilities being harassed by airline and airport staff continue to be widely reported despite sensitisation drills. There was the recent case of disability rights activist and wheelchair user Virali Modi being asked to get up from her wheelchair and walk at the Delhi Airport. Even more recent was the harassment faced by disability rights activists Jeeja Ghosh and Kuhu Das at the Kolkata airport a couple of weeks back.

There are a number of such cases happening at airports across India where people with disabilities are harassed. When Jeeja Ghosh faced a similar incident first in the year 2012 at Kolkata airport, she had to approach the Supreme Court for justice. To begin with, airport and airlines staffs are not sensitized about disabilities and this sensitization has to begin from a young age at schools. It is great that Dr Rajlakshmi and Dr Sobha have gotten justice from Karnataka’s top court. – Shampa Sengupta, disability rights activist.

Reportedly, Dr Rajlakshmi and Dr Sobha filed a complaint with a local police station in Bengaluru upon their arrival from London. They did not get justice there either. The bench of Justice B Veerappa had aptly summed up in his verdict that the Indian Constitution does not stand any violations against people with disabilities. The bench has also asked Deputy Commissioner of Bengaluru South to take appropriate action against the head of the police station. The tour operators, who lapsed, had earlier paid the victims a compensation.

Shama Noorani Choudhary, an accessible travel specialist, hails the court verdict as remarkable. “Personally, I have had bad experiences at airports. With such verdicts being passed, airlines will also think twice before being indifferent to a person with disability. They will also learn how to behave well. Even today, most staffs do not know the exact drill of transferring a person from their wheelchair to seats. It is time they listen to what the disabled community has to say”.