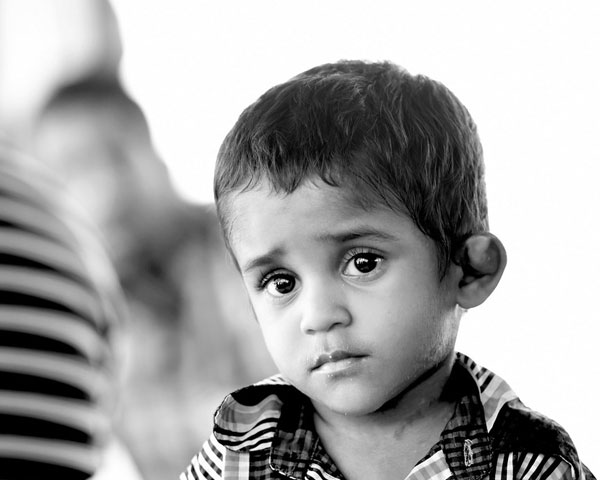 Last week a six-year-old boy with autism died at a government-run group home in Kozhikode in Kerala. The incident has raised fresh concerns about the safety and security of disabled children and adults at such centres. Disability rights groups in the state are asking the government to take concrete steps.

On 25 January six-year-old Ajin was found unconscious and bleeding from the nose at the government-run children’s home in Kozhikode, Kerala. Ajin was rushed to the hospital where he was declared dead. He had a head injury and numerous bruise marks on his body.

Local police officials are investigating the circumstances of his death and whether there is foul play involved. Disability rights groups are concerned and are demanding answers from the government. They say that centres like these are not being monitored adequately.

The shocking incident happened at the Home for Mentally Deficient Children (HMDC) which is run by the Social Justice Department of the state. Post mortem revealed that the boy died due to many wounds on his body along with the head injury. Experts point out that it clearly shows lack of safety and security in government run homes.

Seema Lal is the Co-founder of TogetherWeCan, a parent support group in Kerala. She says that safety and security of children with disabilities has always been a concern.

We have been highlighting this through umpteen petitions to concerned authorities since last five years. The Kerala State Commission for Protection of Child Rights (KeSCPCR) has passed an order to regulate all centres working for children with disabilities. In spite of all this, authorities are asking for more time and meetings to get the regulation going. This latest incident is a failure of our rehabilitation system at many levels. It is also unfortunate that aggressive behaviours are often associated with mental health diagnosis. Everyone tends to wake up only when lives are lost- Seema Lal, Co-founder, TogtherWeCan

Reportedly, HDMC has over 38 inmates with intellectual disabilities. It is not yet known why a boy with autism was put along with the others. All the inmates of various age groups share same rooms and other facilities. In spite of experts raising this as a concern previously, officials did not do anything to make the situation any better for inmates.

“This is a very unfortunate incident. Chances are high for people with mental disabilities to fight with each other. Maybe the child was stuck in such a fight. Such group homes need provisions for extreme care. There must be surveillance cameras and round the clock security”, says Padmaja Nair, Former Chairperson, Child Welfare Committee.

The boy reportedly hails from Wayanad in Kerala. Since his mother has mental health issues, the family dropped him off at the centre. The father’s family refused to take care of the child.