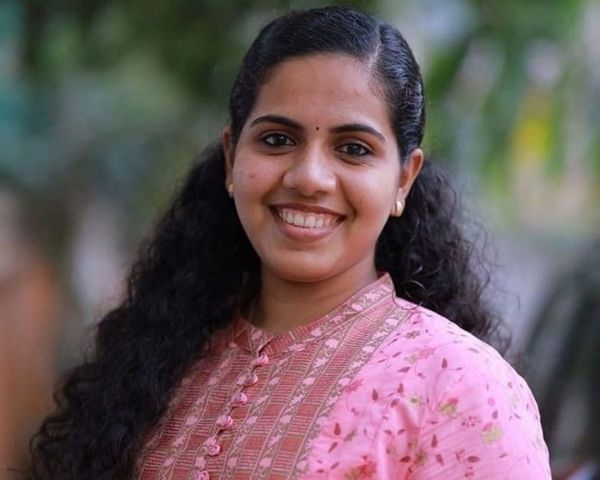 History was slated on Monday as 21-year-old Arya Rajendran took oath as the mayor of Trivandrum, the capital city of Kerala. Arya, a leader of the CPI (M) becomes the youngest mayor in India. A second year B.Sc Maths student at All Saints College in the city, Arya’s name was officially announced for mayor post by CPI (M) on Sunday, a day before the swearing-in ceremony.

Arya who won from the Mudavanmugal ward by defeating a Congress rival for 549 votes is also an office bearer of the Student’s Federation of India.

She is a staunch supporter of state chief minister Pinarayi Vijayan and an ardent fan of actor Mohanlal, who also happens to be her neighbor in the city. Arya has assured that she will put in her best for development of the city. Mohanlal even called her up and congratulated on the history scripting victory!

Arya’s parents Rajendran and Sreelatha are supporters of the party for a very long time. Trivandrum, also known as Thiruvananthapuram is the biggest municipal corporations among the six corporations of the state. It has a total of 100 wards. Former mayors K Chandrika, C Sivankutty, VK Prasanth and C Jayan Babu were also present at the swearing-in ceremony.