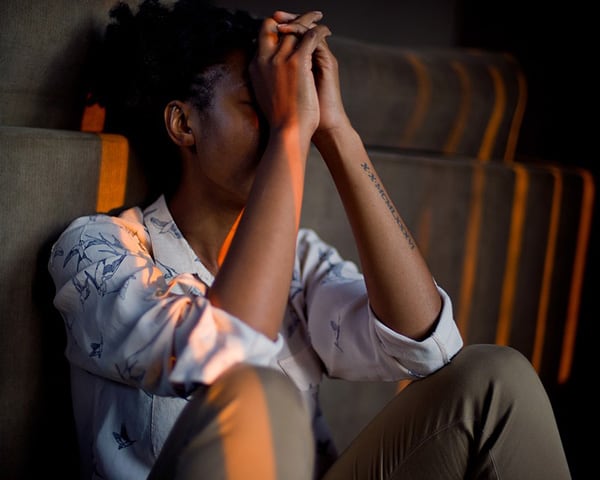 Kerala Chief Minister Pinarayi Vijayan in a press meet highlighted that 66 children below 18 years of age has died by suicide since 24 March when the lockdown began. This is indeed alarming, but experts point out that their numbers do not tally with the government data.

At a recent press meet, Kerala Chief Minister Pinarayi Vijayan stated that 66 children below 18 years of age has died by suicide ever since the lockdown began on 24 March. Undoubtedly, this alarming number has sent shock waves across the state. But state NGO’s and child welfare organisations are demanding for clearer answers since their numbers do not tally with the government data.

In the first week of June, Devika, a class 10 student from Malappuram, died by suicide after she was unable to attend online classes. Devika did not have the resources nor was she provided one with her school or government to pursue the class. The young girl who reportedly underwent depression took to the extreme step and decided to end her life. Clearly, there were a few incidents of child suicides reported by media from across Kerala. But not in such alarming numbers as reported by the government. The data highlights that two children have died over the last 108 days in the state.

State run helplines for youngsters to tackle mental health problems had received many calls. Some of the main concerns raised were anxiety, stress, behavioural issues, and depression. The Times of India reported that according to officials, most of the deaths were between children of the age group between 16-18 years. The numbers also include those who attempted to die by suicide.

According to experts, suicide rates amongst children are on a rise. But the numbers provided by the government are highly unlikely is what they claim. But that does not make the need for highlighting mental health problems any lesser.

Seema Lal, Co-founder, TogetherWeCan, a parent support group in Kerala, says the numbers are indeed worrying. “I’m baffled by the numbers despite being aware that Kerala did have high suicide rates. We do not have the source of statistics though these specially talk about minors. In 2017, suicides were decriminalised. Ever since then, most attempts to die by suicide does not even get recorded nor does it become a police case”, she says.

Seema further adds the importance of prioritising mental health. “With the current pandemic situation, it is crucial that individuals, families and schools prioritise mental health. Sadly, that is not happening and the focus is still on curriculum, completion of portions and exams! Looks like, we are not willing to slow down and take a pause and talk about what really matters in life. In a petition that we sent to the chief minister on 30 May, we did call for some serious consideration into mental health rather than academics. 66 is larger than number of COVID-19 deaths in the state. When are we going to see mental health in par with physical health?”, she asks.

“The stress level in children has gone up due to many reasons during the pandemic. But there are many intervention centres that can help children. Stress and suicidal thoughts are usually high during exams and when results are declared. It is unfortunate that it has to happen during this pandemic times too. But our data does not support this high number of suicide rates amongst children. If it has happened, then it is alarming!”, says K Bhavani, a counsellor with an NGO in Kochi that reaches out to people experiencing mental health issues.