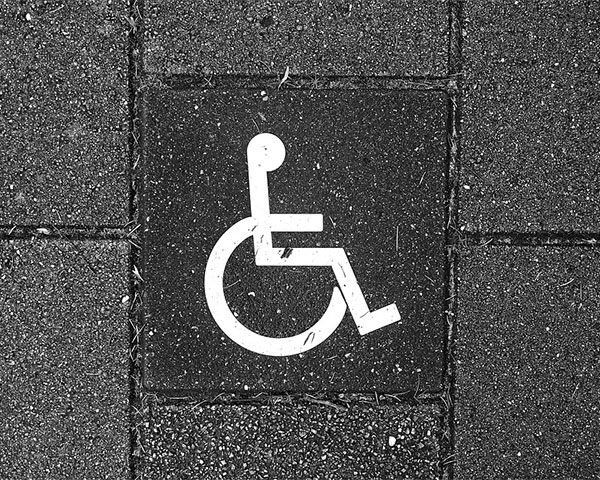 Recently, Kerala government won the ‘Best State in Promoting Empowerment of Persons with Disabilities’ award for year 2019 from the central government. Though the state government has previously introduced many programmes for people with disabilities, nothing substantial has been implemented till date. The state still has a long way to go when it comes to creating an inclusive environment. Disability rights activists point out that the central government must have merely analysed reports and figures while the state largely remains inaccessible for people with all kinds of disabilities.

Over the last few years, the government of Kerala had introduced many programmes for empowering and enabling people with disabilities in the state. The Social Justice Department of Kerala under leadership of Minister KK Shailaja has received a lot of praise for their initiatives. Last week, Kerala won the ‘best state in promoting empowerment of persons with disabilities’ award for year 2019. Disability rights activists point the award might not be really deserving as the state government still has a long way to go when it comes to implementing the programmes for members from the community. Even the Rights of Persons with Disabilities Act, 2016 has not been fully implemented yet in Kerala.

Reports state how renowned hospitals across Kerala do not have even basic wheelchair ramps. A wheelchair user is unable to go to a hotel or restaurant without another person’s help. The government announces new projects and schemes claiming to empower people with disabilities which later gets dropped due to lack of funds. Thousands of applications were received for electronic wheelchairs, but not even a single person has received it. People with different types of disabilities who are eligible for jobs still remains unemployed.

Unni Maxx, a disability rights activist from Kerala points out the pathetic condition of a state.

I’am beginning to think how much more worse it would be for disabled people in other states in India. Apart from big cities, small towns in the country largely remains inaccessible. As a wheelchair user, I have never felt that the government does enough for us here in Kerala. We are unable to even go outdoors to public places due to lack of wheelchair ramps. Most of the times, disability rights groups take initiatives and provide awareness to officials at different public spaces. The state government is not even there in the picture.-Unni Maxx, Disability Rights Acivist.

Kerala Social Security Mission, National Institute of Physical Medicine and Rehabilitation (NIPMR), Kerala State Handicapped Persons Welfare Corporation and National Institute of Speech and Hearing are some of the pioneer government run organisations that works towards empowering disabled people in the state. Reportedly, the award will be handed over to the government by the President of India on 3 December, which is celebrated as International Day of Disabilities.

“This is definitely a positive note for Kerala government when compared to other states. But I must say that we still have a long way to go. Just because we are a little advanced than our counterparts, doesn’t make us the best. When a new project is introduced, it immediately gets dropped off and the government says that it is due to dearth of funds. Nothing substantial ever gets done for the real empowerment of disabled people”, says Jomy Joseph, a disability rights activist from Kerala.