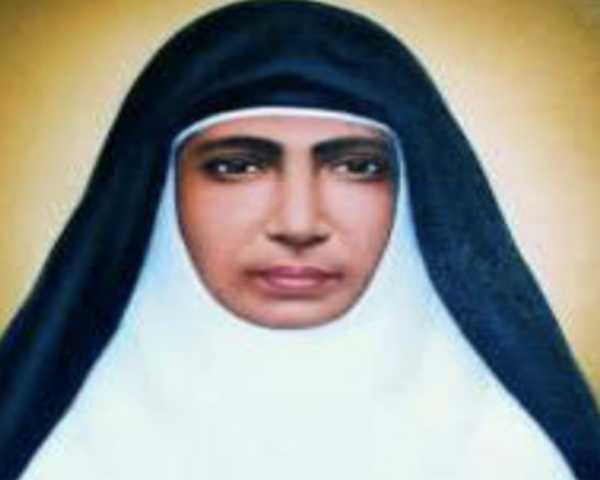 Indian born nun Sister Mariam Thresia was canonised by Pope Francis in a holy function at Vatican on Sunday. On the auspicious occasion, special prayers were held across the state of Kerala where she was born and lived. “Sr Mariam Thresia’s canonisation on Oct 13: 180 nuns from Kerala to fly down to #Vatican”, tweeted senior journalist Rajesh Abraham.

Many state church heads and politicians also visited Vatican to witness the canonisation of Sister Marian Thresia. In 2009, a relic of the sister was put on a child who was suffering from respiratory problems. He healed very soon. The child and his doctor were also present at the event. Four others, including Britain’s Cadinal John Henry Newman was also amongst those to be honoured.

Sister Mariam Thresia was born in Thrissur, a small town in Kerala in the year 1876 to a very rich family. But she gave up all that for a simple life to reach out to the needy. She was very active in social work from a very young age until she died at the age of 50 in the year 1926. Sister Mariam Thresia used to work with people from poor families and those who suffered illnesses, especially Herpes. The canonisation of Sister Mariam Thresia was truly a proud moment for Indians. “Vatican clears Kerala nun for sainthood making Blessed Mariam Thresia the fourth saint from Kerala. Grateful to God for His miracles & for leading saints to the right path of life. Proud of Kerala for its culture in nurturing highly esteemed citizens”, tweeted Hemyrina.