The Kerala government’s Barrier-Free Tourism Project gets global recognition. The United Nations World Tourism Organisation (UNWTO) has made a special mention about Kerala in the Accessible Destination Awards 2019.

Global recognition coming Kerala Tourism’s way. The United Nations World Tourism Organisation (UNWTO) has recognised the Barrier-Free Tourism Project launched by the Kerala government in March 2019. In 2019, the government of Kerala had said it would make the entire state, particularly tourist spots, disabled-friendly.

In October 2019, Kerala Tourism Minister Kadakampally Surendran announced that 98 out of 120 tourist spots had been made disabled-friendly as part of the first phase. Thrissur was among the first cities to come for attention. The infrastructure has been made completely accessible in places like Azhikode, Snehatheeram, Vilangankunnu, as well as Poomala and Vazhani.

The UNWTO has taken note of the makeover in Thrissur and made a special mention about Kerala for the Emerging Global Destination in the Accessible Destination Awards 2019. Kerala is the first state in India to follow the UN guidelines on disabled-friendly tourist destinations.

The award is given by the World Tourism Organization and ONCE Foundation that works for people with disabilities.

ALL TOURIST SPOTS TO BE MADE ACCESSIBLE BY 2021

“We deserve this honour”, said Surendran. “It will enhance Kerala’s reputation as a global tourist destination.” 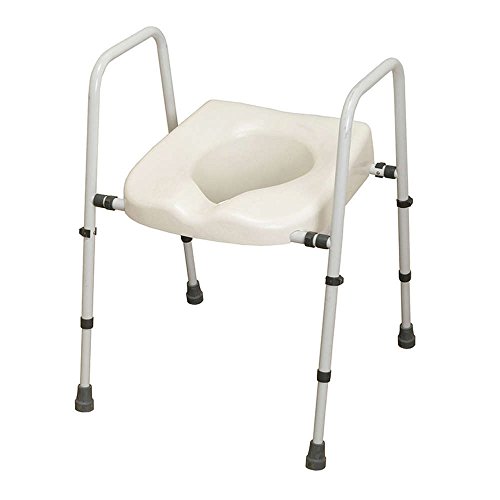 There are plans to make the entire state accessible by 2021. The honour given to Kerala will hopefully lead to other states coming forward to take similar steps to make tourism accessible.

The Barrier-Free Tourism Project is being implemented with the support of private organisations. Projects are ongoing in Chavakkad Beach, Peechi and Thumburmoozhi.