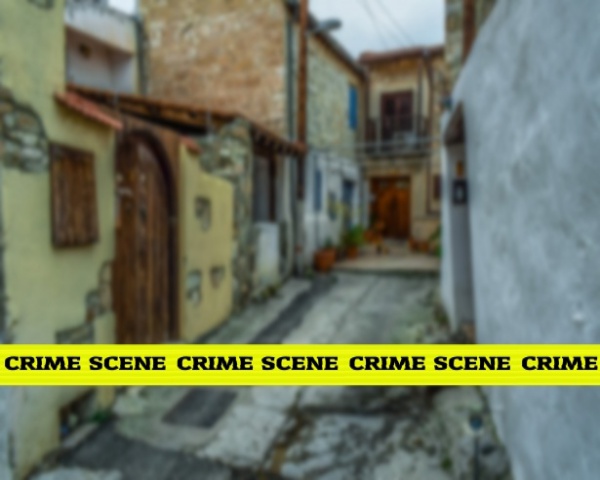 Police in Kerala claim to have solved the mysterious deaths in a family with the arrest of three people including a woman from the same family. She is believed to have masterminded the deaths of six of her relatives by lacing their food with cyanide over 15 years.

The three people were arrested after the mortal remains of the dead family members, allegedly killed between 2002 and 2016, were exhumed from their graves in north Kerala. The tests confirmed the police theory and placed 47-year-old Jolly Thomas at the centre of a case of suspected serial killings of her family members. This includes her husband Roy Thomas, who died mysteriously in 2011.

“We arrested Jolly Thomas, her friend M Mathew, who arranged potassium cyanide and a jewellery worker Praju Kumar, who supplied the poisonous substance. The arrests were made after obtaining enough evidence over a two-month-long investigation. – KG Simon, Superintendent of Police, Kozhikkode Rural

Jolly Thomas’s mother-in-law Anamma Thomas was the first to die in 2002 followed by her husband Tom Thomas in 2008. Jolly’s former husband Roy Thomas died in 2011 and her maternal uncle Mathew died in 2014. Two years later another relative Scily and her child too, died in mysterious circumstances.

All victims died after taking food and there were other uncanny similarities adding to the mystery. Jolly Thomas was present during all the six deaths. Police believe her extramarital affairs and greed for the family property was the motive.

The truth was exposed because a complaint was filed by Tom Thomas’s other son, Roji Thomas who lives in the United States. Police then found that Jolly had married again and that her second husband’s former wife and child died of cyanide poisoning too.

Jolly was also faking to be a lecturer at the National Institute of Technology in Kozhikkode for the last 14-years when she was only a B.Com graduate. “We came across many mysteries like in a crime thriller,” said the police.

Police plan to file a detailed chargesheet once they get forensic details. More arrests are likely.
Jolly’s second husband two others were detained earlier before being let off.