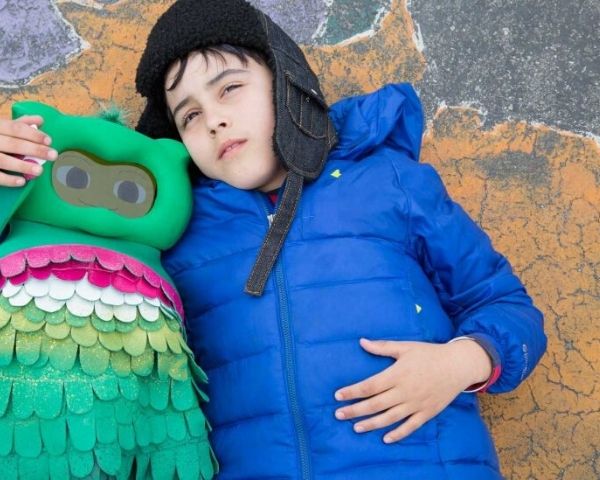 A group of American researchers have developed a personalized robot called Kiwi for children with autism. Experts claim that this robot will help children under autism spectrum improve their learning and social skills too. Kiwi has been revealed to be of immense help to children with autism and their families too.

A group of experts from the University of Southern California in the United States of America has developed something unique for children with autism. Their new invention called Kiwi, is a two foot tall and green-feathered robot that will give specialized classes to children under the autism spectrum. Experts point out that using Kiwi to reach out to children with autism has been a great way to help them learn new things. The team was led by researchers including those of Indian origin.

‘Kiwi’ for children with autism

Reportedly, experts placed Kiwi at the homes of 17 children with autism aged between three and seven years of age for a month. The robots catered to each child’s special needs and requirements. Kiwi looked into the learning and understanding patterns of each child. Indeed, these personalized robots proved that they can help children with autism learn better.

After the study, experts found out that Kiwi could detect whether or not the child was engaged with 90 percent accuracy. The robot has been helpful in understanding the child’s behavior and needs. It also responded by saying something like, “Good Job”!

The robot monitored the child’s activities including checking on how they did math problems and learnt other subjects.

Maja Matriac, co-author of the study, says in the journal Science Robotics, “Because as anyone who knows about autism will tell you, every individual has a constellation of symptoms and different severities of each symptom. Normal AI approaches fail with autism. AI methods require a lot of similar data and that just isn’t possible with autism, where heterogeneity reigns’.

A great tool to improve skills

Kiwi has proved to be efficient for children with autism to learn new things. It also showed that 92 percent of the children had improved their social skills after using Kiwi. Head pose, eye gaze, audio pitch and performance of the child was analysed before experts arrived at a conclusion.

Researchers also pointed out that Kiwi can be cheaper than getting a caregiver for children with autism.

Seema Lal, Co-founder, TogetherWeCan, a parent support group, does not fully agree with the concept of personalised robots for children. “None of us have a large number of people in our lives. It can be even one or two people in real life whom you actually meet and connect with. It is unfortunate that families would need a robot for their child under autism spectrum. It is always better and safer to form relationships in person than using devices to augment communication rather than using it as an alternative for real connections”, says Seema.